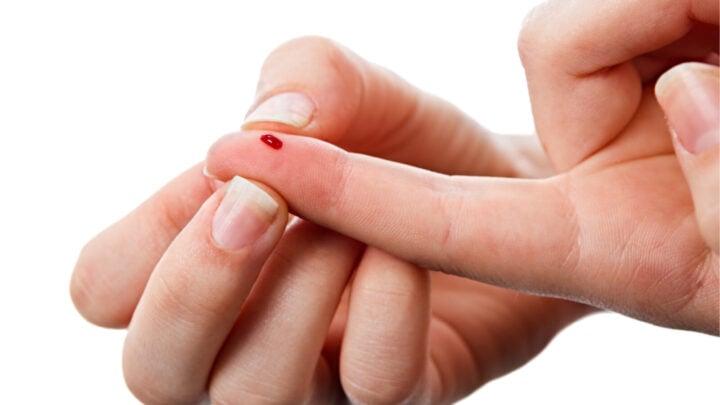 There are fears that 243 people who received blood glucose level tests while in hotel quarantine between March 29 and August 20 could be at risk of contracting a bloodborne virus. Safer Care Victoria issued the warning on Monday and called for those potentially affected to to get tested for HIV after an error resulted in the same test being reused on multiple people.

According to Safer Care Victoria, there is low risk of cross-contamination and transmission of viruses including Hepatitis B, Hepatitis C and HIV.

Were you in quarantine accommodation between 29 March and 20 August? And do you believe you had a blood glucose level test and we haven't contacted you yet? Please read this important information: https://t.co/oPiKdVpiPK pic.twitter.com/0oXeGIp7dm

Former Labor Leader Bill Shorten said the latest mistake out of Victoria was “not good enough”. “It must be really stressful and worrying for the people who have gone through this. I hope that they can get the test results back as quick as possible,” he told the Today show on Tuesday.

Meanwhile, the state recorded just one new case of Covid-19 over the past 24 hours and no further deaths, taking the 14-day rolling average for metropolitan Melbourne to 6.4. Some restrictions were eased across the city yesterday, however Melburnians are still eagerly awaiting the reopening of retail and hospitality venues which has been earmarked for November 1.

Moving away from Australia, a huge earthquake has been recorded off the coast of Alaska in the North Pacific ocean, triggering a tsunami warning. The 7.5 magnitude quake struck 91 kilometres off the coast of Sand Point in southwest Alaska on Monday afternoon (local time) and residents have been advised to move inland and seek higher ground.

And in Europe, a number of countries have been locked down once again as the continent continues to fight to get the virus under control. Belgium, Italy and Wales are among those nations which have introduced urgent new measures this week in a bid to combat a second wave of the virus.

In Belgium, bars and restaurants were closed on Monday for a month and a curfew will be reinforced overnight, while Wales has broken away from the rest of the United Kingdom and opted to implement a two-week ‘firebreak’ which requires people to stay home except for limited reasons, such as exercise.