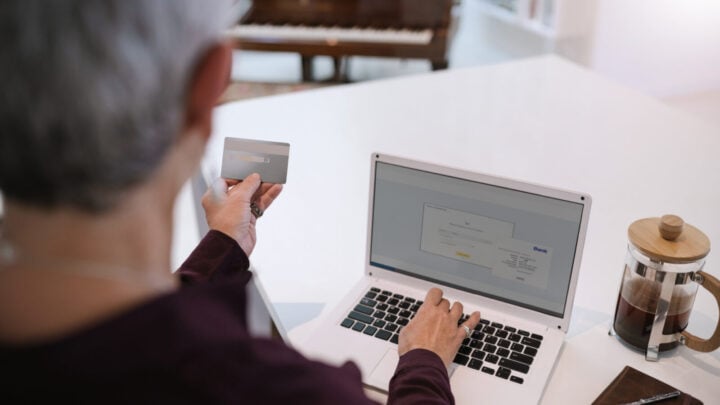 Australians are being warned to remain on the lookout for a convincing myGov email and text message scam that attempts to steal personal information from unsuspecting victims.

The scammers, who impersonate the ‘myGov customer care team’, send out emails that include screenshots of the myGovID app, requesting people verify their identity by clicking on a link.

The link takes the potential victim to a fake myGov login page designed to steal personal information, including login and credit card details.

???? SCAM ALERT ???? Beware of SMS & email scams that ask you to update your details on a fake @myGovau website. Don’t click any links – even if the message looks convincing. Learn more @ https://t.co/c2lpNft15k pic.twitter.com/YsFl5swGBw

Scams that attempt to elicit personal information through malicious means have become more common as tax time commences. A recent phishing scam that also impersonated myGov caught out many unsuspecting Aussies by falsely claiming that the recipient had an outstanding account refund of $736.98 AUD for the purpose of stealing bank accounts and credit card details.

ATO Assistant Commissioner Ben Foster expects to see more scams that attempt to steal personal information with tax time upon us but encourages the public to remain vigilant.

“The ATO and myGov does send emails and SMS messages, however will never send you an email or SMS with a hyperlink directing you to a login page for our online services,” Foster said.

“We encourage everyone to be on alert and take the time to remind family and friends to be on the lookout and stay safe online.”

“If you’ve opened an email that looks suspicious, don’t click any links, open any attachments or reply to it,” Jongen said.

“If you‘ve received the suspicious email and provided your myGov sign in information you should take immediate action.

“If you’re still concerned and require extra support you can call Services Australia’s Scams and Identity Theft Helpdesk on 1800 941 126.

“Staff will be able to give you advice on what to do if you’ve been scammed, and connect you with identity recovery services.”

Despite an increase in government and law enforcement initiatives that have disrupted more scam activity than ever before, Australians still lost over $2 billion to scams in 2021.

The Australian Competition and Consumer Commission’s (ACCC) Targeting Scams report, which compiled data from Scamwatch, ReportCyber, major banks and money remitters, and other government agencies, reported losses of almost $1.8 billion. However, given that one-third of victims do not report scams the ACCC estimates the loss to scams totalled over $2 billion.

Australian Competition and Consumer Commission Deputy Chair Delia Rickard said “scammers are the most opportunistic of all criminals”.