Let’s talk: Should cyclists have licences and insurance? 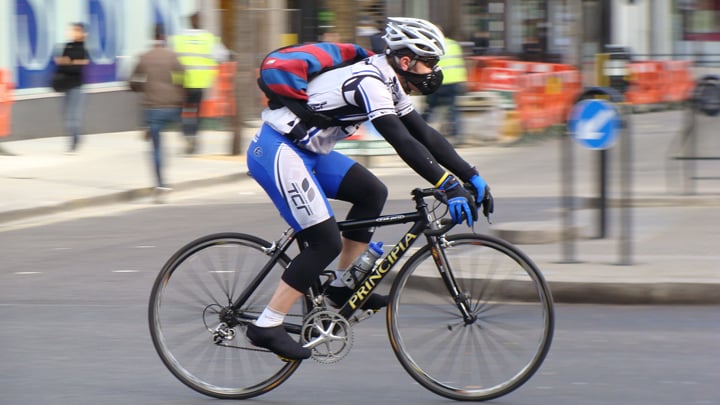 It’s long been the ire of drivers – and now cyclists could soon have to abide by similar laws to car drivers if a NSW government measure is implemented.

Right now if you have a collision with a bike and it was their fault, they don’t legally need to have insurance to cover them, nor do they need a licence.

SMH reports NSW Roads and Maritime Services officials have been holding regular meetings with road and cycling groups, where they have outlined the possibility of licences for cyclists or requiring cyclists to hold identification.

Some participants in those meetings say an insurance scheme for cyclists would be too difficult to implement, but regardless, the government wants there to be more safety around cyclists both for their benefit and other road users’.

The government’s insurance idea stems from incidents where pedestrians have been struck by cyclists and there is no insurance for both parties. Sydney nurse Emily Greenwood was struck by a cyclist and was left with a $15,000 dental bill.

According to the Bicycle Network, there were 127 pedestrian casualties that occurred as a result of crashes with a bike between 2009 and 2013.

So we want to know your thoughts today: Should cyclists have ID on them and potentially insurance? Do you mind cyclists on roads?