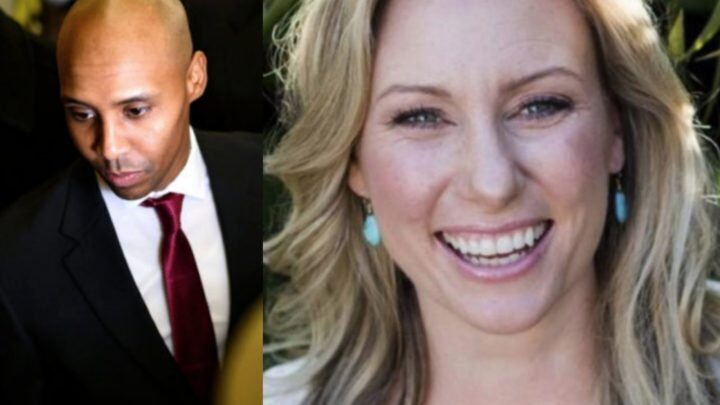 There has been a controversial new development in the conviction of Justine Ruszczyk Damond’s killer. Australian woman Justine Ruszczyk Damond was shot and killed by a responding officer, Mohamed Noor, outside her home in Minneapolis in 2017, after calling police to report a suspected sexual assault behind her house.

Ruszczyk Damond was shot as she approached the police vehicle to direct officers to the suspected assault. Noor fired his gun across his partner at Ruszczyk Damond, kitting and killing her. Subsequently, Noor was sentenced to 12.5 years prison time for the conviction of third-degree murder in July 2019. However, technicalities in the phrasing of the third-degree murder statute ruled is the open latch that has allowed Noor to overturn his conviction.

The action of shooting across his partner is where the technicality lies. A ruling by the Minnesota Supreme Court, and written by Chief Justice Lorie Gildea, stipulated that the language used in the third-degree murder statute only applies when a defendant (in this case, Noor), kills someone “by perpetrating an act eminently dangerous to others and evincing a depraved mind”. The word “others” in this statute is where the technicality is hinged. “others” in this case has been ruled to mean when more than just one person’s life has been threatened. As Noor was with his partner in the car, and shot across his partner in the act of shooting Ruszczyk Damond, another life was threatened. Additionally, in the ruling, it was stated that a person’s mental state has to show a “generalised indifference to human life which cannot exist when the defendant’s conduct is directed with particularity at the person who is killed”. Noor’s conduct was directed with particularity at Ruszczyk Damond, and so “the evidence is therefore insufficient to sustain his conviction”.

Noor has served 28 months of the overturned sentence so far. Noor will now be sentenced to a four-year presumptive sentence of manslaughter. This means he could be eligible for supervised release by the end of 2021.

Justine Ruszczyk Damond met her fiance, Don Damond, at a meditation retreat in Colorado in 2012, and moved to Minneapolis in 2015 to be with him. She was shot and killed just a week out from her wedding.