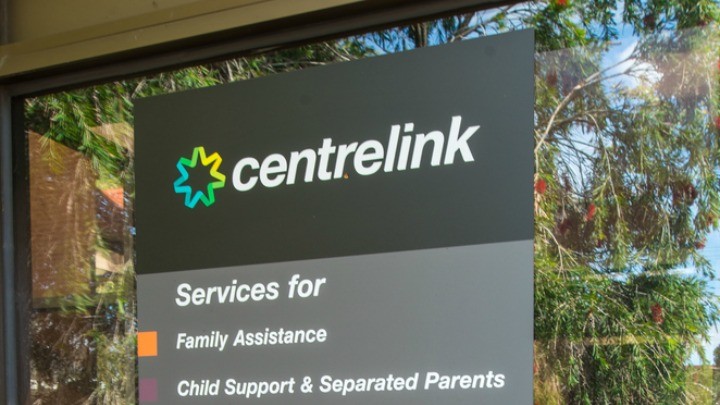 You’ve heard this debate a million times in politics.

Whether it’s references to ‘lifters and leaners’ or ‘dole bludgers’ or ‘the welfare generation’, welfare dependency has plagued Australian politic discussion in recent times.

Now the Government has released a major new report by an accounting firm about welfare data, with one minister declaring we need “revolutionary change” to break the cycle of welfare dependency in Australia.

“We already spend $160 billion on direct welfare payments and what this new data is telling us is that for too many people inside the system the money flows but nothing changes and lives are not improving,” he said.

“There is absolutely nothing morally superior or progressive about just applying more money to more of the same approaches where they don’t seem to be working, without trying something different.”

You might be wondering what in the report has drawn the Government’s attention?

Well, the report studied 15 years’ of welfare data, identifying three at risk groups of welfare recipients and modelling their likely welfare into the future.

The analysis revealed a young carer would spend 43 years on welfare, costing taxpayers $500,000 each.

If you take into account those 11,000 young carers, that’s approximately $5.2 billion of welfare in their lifetime.

As for young single parents, well this current group of 4370 welfare recipients is expected to spend 45 years on income support – costing taxpayers $2.4 billion.

So what is the Government going to do about it?

It turns out the government is taking a leaf out of New Zealand’s book, unveiling a new program today aimed at early intervention and getting at-risk welfare recipients into training and employment.

The Australian Priority Investment Approach was a key recommendation of Mission Australia chief Patrick McClure’s during a review of the welfare system last year.

“I think it’s a very constructive approach because not only is it saying to a person ‘look, we believe in you, we believe you’ve got potential to access education, training or jobs’,” he told the ABC.

“But we’re actually investing services in them to find that pathway.”

Well, New Zealand has reduced its welfare bill by billions.

But, Mr Porter has already been forced to defend the program from criticism that it was more in saving money than helping people in the long term.

“At the heart of the Coalition Government’s case for welfare reform is that you do not reform according to some budget parameter or some ideology,” he said.

“But you apply individualised reforms at target groups identified at risk of long-term welfare dependence and measure whether or not their lives are actually being improved over time.”

The reforms are being welcomed by some groups, with Anglicare’s Deputy Director describing early intervention as a fantastic idea.

But he warned that poverty was one of the barriers to people getting a job.

“One of the biggest barriers to getting a job is being really poor, not having enough to live on and not having somewhere secure to live,” he said.

“So if you don’t have enough money to get your teeth fixed, have decent clothes, eat properly: well you’re not going to get a job — you’re going to struggle day to day.”

What do you think? Does Australia have an issue with welfare dependency? How can the Government change that?