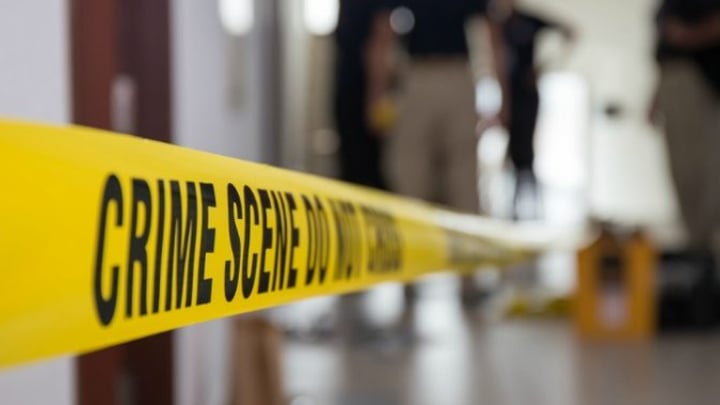 The mother of eight killed her children before attempted to take her own life.

A Cairns mother will not face trial over the murder of her eight children after a judge at the Mental Health Court last month and found she was of “unsound mind” at the time of the killing spree.

Justice Dalton said Raina Thaiday was suffering a psychotic episode when she killed her children and thought she was saving them from the end of the world.

“To her way of thinking at that time what she was doing was the best thing she could do for her children, she was trying to save them,” Justice Dalton said, reports Nine News.

The court heard Thaiday was smoking up to 20 cones of cannabis a day when she developed a severe form of schizophrenia in late 2014. She believed she was the Chosen One and began obsessively cleaning her home to try to protect herself and her children from “demons”.

On the morning of the murders she believes she heard a “dove call” telling her it was time to act. She first killed the family’s pet duck, before turning on her children – four boys and four girls, aged between two and 14 years.

The court heard that Thaiday quickly realised what she had done and stabbed herself 35 times before being found by her adult son Lewis Warria, who called triple zero.

The shocking case lead Psychiatrist Frank Varghese to tell the court Thaiday’s illness was “schizophrenia at its very depth and at its worst”.

“This is quite a unique case and a horrendous case, the likes of which I’ve never seen before,” he said.

Thaiday has relapsed twice since the murders and expressed a desire to kill other patients at the facility where she is being held.

Have you followed this case?