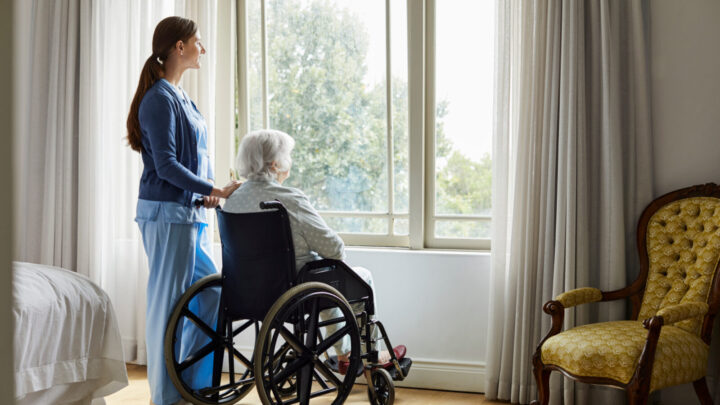 The Australian Government will provide $210 million to support the aged care workforce to continue their work caring for older Australians during the Covid-19 pandemic. A bonus of $800 will be made in two instalments of up to $400 each to workers providing care and support in Government-subsidised home care and to residential aged care workers.

Minister for Health and Aged Care Greg Hunt said the payments are “in recognition of their dedication in continuing to care for our vulnerable older Australians during these difficult times.”

“These workers have been caring for those who have been most at risk through the pandemic and their dedication has been outstanding,” he said.

“These payments will also be an extra bonus for those who recently retired but have responded to the request to return to work during the recent workforce shortages.”

Emmer shared her views on the Government’s announcement in an open letter, calling the bonus an “acknowledgment” of the “incredible” work those in the aged care sector have demonstrated.

“While the Federal Government’s announcement of up to $800 in bonus payments to aged care staff has been dismissed by some as a pre-election stunt, for many toiling in an underpressure sector, it is at least a tacit acknowledgment of their incredible professionalism in caring for our most vulnerable during this prolonged pandemic,” she wrote.

“Yes, there are systemic workforce issues in the aged care sector that must be urgently addressed and no, the $209 million package announced by the Prime Minister at the National Press Club doesn’t go anywhere near resolving the issue, but to many of our tired and emotional staff it sent a much-needed message that Australia thanks them for their service.

“During the last two years, residential aged care workers have continued to attend their workplaces when many others around the country, and indeed the world, have been able to carry out their employment from the comfort and relative safety of their homes.

“For those in their care, isolated through no fault of their own from loved ones, aged-care workers have willingly taken on a pseudo-family role, providing not just medical and physical care, but supporting mental, emotional and spiritual wellbeing.

“Our frontline aged care workers are the people who have been stepping in to organise important anniversary dinners and birthday celebrations – creating wherever possible, moments of light and joy to break up the dark.

“They’re the ones in full PPE on searing Queensland summer days; they’re embracing new technology in a bid to connect families with loved ones; they’ve missed Christmases and school holidays with their own families; and worked into the early hours to stay holding a hand or to backfill for an isolating colleague, stopping only when their manager insists they do so.

“So, the Federal Government’s bonus payments are a small but important step toward acknowledging an unsung, unheralded workforce. However, giant leaps must now be taken in the bigger picture of long overdue industry reform.”