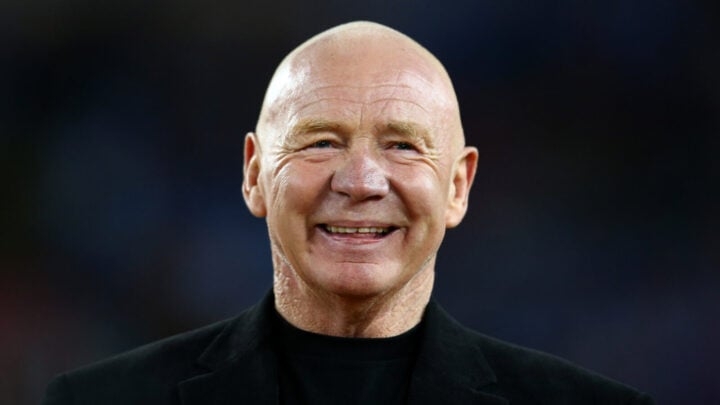 By now you’ve probably heard the sad news that Australian rugby league legend Bob Fulton passed away on the weekend. Fulton was 74 and had been battling cancer.

Close friend, radio broadcaster Ray Hadley, announced Fulton’s passing on 2GB on Sunday morning. “It is with great regret and sadness that I report Bob Fulton has passed away just a short time ago after a battle with cancer that was kept very private,” he said at the time. “He was surrounded by [wife] Anne and his children and dear friend [Australian former professional rugby league footballer] Royce Ayliffe when he went.

“He was first diagnosed some time ago and obviously those close to him knew of it and myself and [former professional rugby league footballer] Peter Peters were advised by Bob at the time. Some time during that later part of last year he was given weeks to live. He fought and fought and fought. One of the things he promised me he’d do — he came to my wedding on the 27th of March, even though he was not in the best of health.”

Following Hadley’s emotional announcement, a flurry of tributes poured in. However, one message has left the footy community reeling.

ABC election analyst Antony Green found himself in hot water after he posted a controversial tweet about the death of the rugby great. “A fulsome apology for raising this, but the headline ‘Rugby League Immortal Bob Fulton has died’ does contain a significant level of conflict with dictionary meaning,” Green jokingly wrote in a since-deleted tweet, news.com.au reports. (Fulton is one of 13 players to have been crowned an Immortal, rugby league’s highest honour.)

It didn’t take long before Green was inundated with angry tweets from footy fans, with the majority saying he went a step too far. Twitter user @dkingy24 wrote, “Antony didn’t want to miss a chance to be the smartest guy in the room.” Meanwhile, @Hayleyyemma said, “But they weren’t calling him immortal, they were calling him an Immortal which is the term for the players in Australia deemed the greatest ever. I like Antony but he absolutely didn’t have to tweet this.” And @thewhitone tweeted, “Sometimes being clever is not clever.”

However, others saw the funny side to it, with Twitter user @send2mc writing, “I’m one of Bob Fulton’s most ardent fans but even I can see the amusing irony of a headline that mentions the death of an immortal. And just for clarification, I don’t know who Antony Green is.” And @tallmantim commenting, “I don’t know anything about rugby, nor do I care, but this is a very funny tweet.”

Do you think the tweet was insensitive or funny?