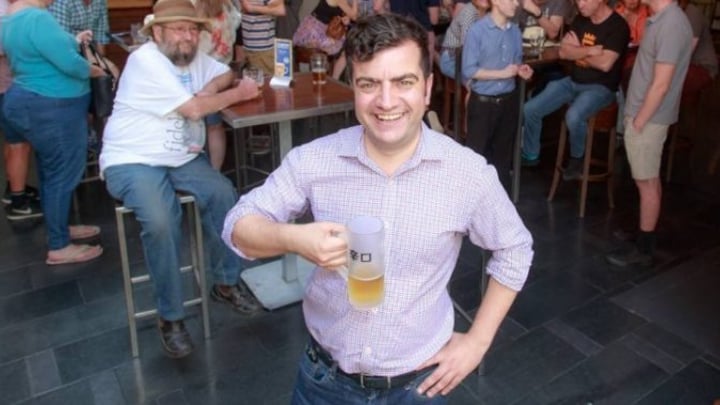 Sam Dastyari has been stood down. Image: Twitter/SamDastyari

It comes after a secret audio recording of Dastyari endorsing China’s policy in the South China Sea was leaked by the ABC.

The ABC says Shorten is not calling for Dastyari to quit politics, but said in a statement that there had to be consequences for the Senator’s actions.

“I also told him that while I accept his word that he never had, nor disclosed, any classified information, his handling of these matters showed a lack of judgement,” Mr Shorten’s statement reportedly  said.

“I know that Senator Dastyari will learn from this experience.”

The 2016 recording obtained by the ABC heard Dastyari going against Labor policy while speaking to Chinese media in Sydney.

“The role that Australia should be playing as a friend is to know that we see several thousand years of history, thousands of years of history, where it is and isn’t our place to be involved,” he said in the recording.

“And as a supporter of China, and a friend of China, the Australian Labor Party is playing an important role in maintaining that relationship.

“And the best way of maintaining that relationship is knowing when it is and isn’t our place to be involved.”

The government is calling for Dastyari to resign.

Do you think he should quit? Did Shorten make the right choice here?