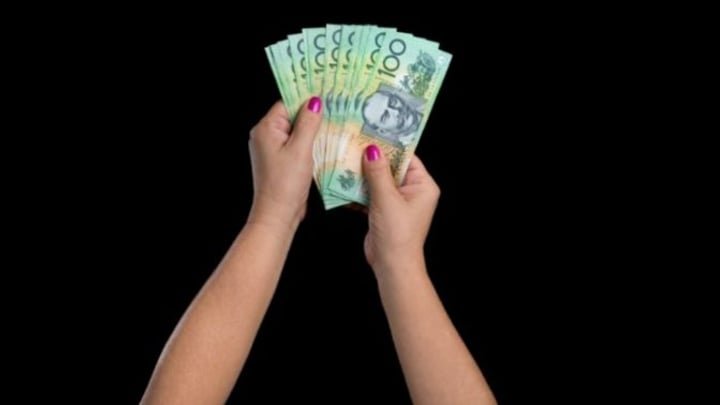 Australian workers are forking out an average of $37 a week to keep Australia's richest wealthy. Source: Shutterstock

The rich get richer and the poor get poorer the cliché says – as does new research from Anglicare and the Per Capita think tank, which found that the richest 20 per cent of Australians are receiving a whopping $68 billion a year in tax concessions compared with just $6 billion for the poorest 20 per cent of households.

According to The Cost of Privilege research paper, which drew on data from Treasury, the Australian Bureau of Statistics and the University of Melbourne’s HILDA survey, legal tax concessions such as income splitting between spouses, superannuation concessions and negative gearing tax breaks totalled more than $135 billion a year. These concessions cost more than the total of the four main welfare payments, including Newstart, the aged pension, disability benefits and family assistance – which totalled around $124 billion a year, ABC News reported

“The system isn’t broken, it’s actually been designed this way to benefit people at the higher end of the income spectrum more than those at the lower end,” she said.

Per Capita pointed out that these findings “expose the falsity of much government rhetoric about the benefits of tax concessions to “average” Australians.

Per Capita emphasised the inequity of the current tax and welfare system, stating in the report: “if the Government is serious about balancing the budget while retaining a fair and just society, the place to cut government spending is on the cost of subsidising the accumulation of wealth by rich Australians, not reducing essential support to our poorest citizens.”

What are your thoughts on the amount spent on tax concessions that seem to favour the wealthiest households, while the poorest households seem to lose out?