CBA will reimburse millions to customers after overcharging account fees 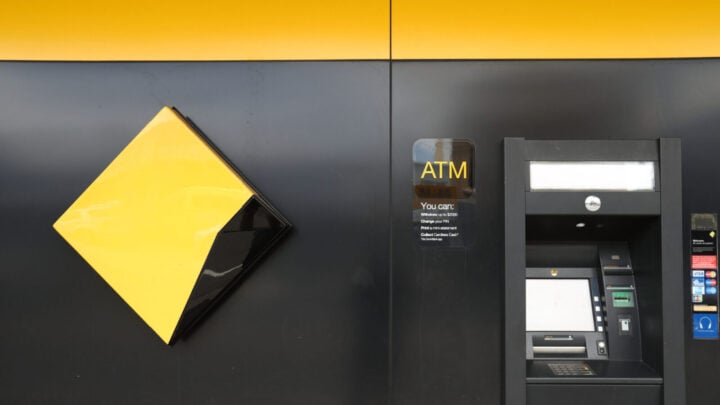 The Australian Securities and Investments Commission (ASIC) has announced it will commence proceedings against the Commonwealth Bank of Australia (CBA), alleging it incorrectly charged people monthly access fees for almost a decade.

ASIC will take the bank to the federal court, alleging that during the period between June 1, 2010, and September 11, 2019, the bank incorrectly charged approximately $55 million of fees to one million customers across more than 800,000 accounts.

The regulator says the customers in question were entitled to waivers of the monthly fees (usually between $4-$6) because they met certain criteria under their contracts with the bank. CBA’s terms and conditions state that a waiver would apply where a customer met specific criteria, for example, if a minimum amount was deposited into the account each month or if the customer was a student.

For the period between April 1, 2015, and September 11, 2019 – which is the period for which the court can impose a penalty – ASIC alleges that CBA incorrectly charged monthly access fees on approximately 2.4 million occasions, totalling around $11.5 million.

ASIS alleged there are a number of things that led to the incorrect charges including “inadequate or improperly configured” systems and processes and manual errors made by CBA staff.

According to ASIC, the bank failed to provide financial services efficiently, honestly and fairly by failing to apply fee waivers after it said it would and deceptively telling customers they were contractually entitled to charge the fees when they were not.

ASIC also alleges CBA made false representations to new customers, misleading them into believing the bank would have adequate systems and processes in place to provide the fee waivers when it did not.

The CBA acknowledged the proceedings in a statement, apologising to customers affected and saying it is fully cooperating with the investigation. The bank says it has commenced remediation for the majority of customers impacted by the incorrect fee charging.

“CBA accepts these errors should not have occurred and has provided several breach reports to ASIC in relation to these issues,” CBA said in a statement. “ASIC does not allege that any of the contraventions were deliberate. CBA has co-operated fully with ASIC during its investigation, however it does not accept the way that the alleged contraventions have been formulated in the proceedings and therefore will defend the matter.

“CBA apologises to all customers impacted by these issues. Remediation payments of $64.2m (including interest) have been sent to customers. Of the total remediation payments, approximately 90 per cent related to two fee waiver issues that were identified in 2017 and 2019.”

Were you affected by the banks incorrect fee charges?