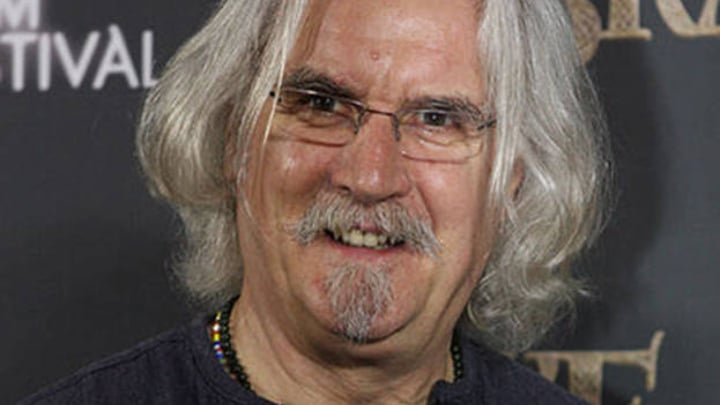 Billy Connolly, widely recognised comedian and actor has undergone surgery for prostate cancer, a spokeswoman for the star has confirmed.

It has also been revealed at the same time that he is being treated for early symptoms of Parkinsons disease.  The 70 year old star has had prostate surgery and made a full recovery.

The spokeswoman said: “Billy Connolly recently underwent minor surgery in America after being diagnosed with the very early stages of prostate cancer. The operation was a total success, and Billy is fully recovered.”

“In addition, Billy has been assessed as having the initial symptoms of Parkinson’s disease, for which he is receiving the appropriate treatment.

“Billy has been assured by experts that the findings will in no way inhibit or affect his ability to work, and he will start filming a TV series in the near future, as well as undertaking an extensive theatrical tour of New Zealand in the new year.” 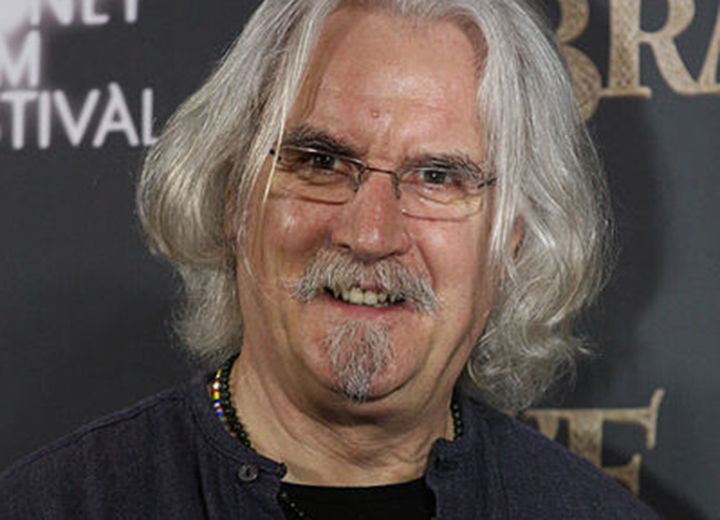 More than 80,000 people in Australia suffer from Parkinsons disease, a disorder that appears when the nerve cells in the brain become impaired and reduce their production of dopamine.  Dopamine allows smooth, coordinated function of the body’s muscles and movement. When approximately 70% of the dopamine-producing cells are damaged, the symptoms of Parkinson disease appear.

Symptoms of Parkinsons disease can differ from person to person but often include a tremor or fine shake while the person is resting, rigidity of muscles, slowness of movement and unsteady balance.

Other possible symptoms can include memory loss.

According to Sky News, earlier this year, Connolly admitted he had started to forget his lines during performances.

Billy Connolly follows in a long line of stars that have suffered Parkinsons, most prominently, Michael J Fox who was diagnosed more than 20 years ago and continues to act today.

Do you know someone who has suffered from Parkinsons?