Why your husband needs to do more housework 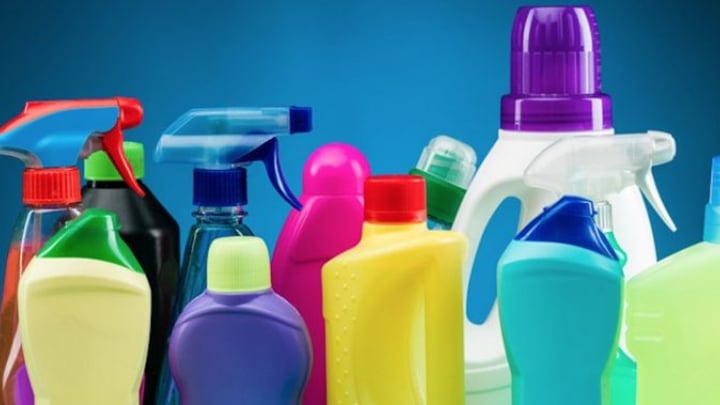 Cleaning the house could be good for your health. Source: Pixabay.

It was once regarded as women’s work, but a new study gives cause to the idea that housework should be equally split between husband and wife.

The study, published in BMC Public Health by researchers from the University of Bremen in Germany, says older men and women who do more housework may have better health overall. However, the researchers found that many Baby Boomers still leave it to the women to do the majority of the workload at home.

The research team set out to learn more about how “older adults” are spending their time and how it impacts their health.

“The percentage of those aged 65 years and above is increasing globally due to higher life expectancy,” said lead researcher Nicholas Adjei told Medical News Today. “It is important to understand how older adults spend their time in these later years and the possible positive and negative implications for their health.”

However, while women outranked men on indoor housework, such as cooking, cleaning and shopping, men spent more time gardening and doing household maintenance.

Researchers acknowledged previous studies have found the inequitable division of housework is one of the key contributing factors to adverse health differences among men and women, such as, psychological distress and depressive symptoms.

“These adverse health outcomes are stronger for women than men in their prime working age,” the team said. “Thus, gendered work-life imbalance could be a contributing factor for health inequalities, where women are more likely than men to report poorer health.

“Although the gendered distribution of housework seems to be correlated with low psychological well-being and poor health among women, there is some evidence that suggests housework may have a positive impact on physical health among elderly men and women.”

The team concluded that too much household could a key reason women older women report poorer health than men and that sharing the load could be an easy way to combat the issue.

“In order to achieve equity in health, there should be a balance in the distribution of household task[s] among older men and women,” lead researcher Tilman Brand told Medical News Today.

Who does most of the housework at your house? Do you spend much time cleaning these days, or have you relaxed about the state of the house in your retirement?