Advance care directives: A difficult area for both doctors and patients 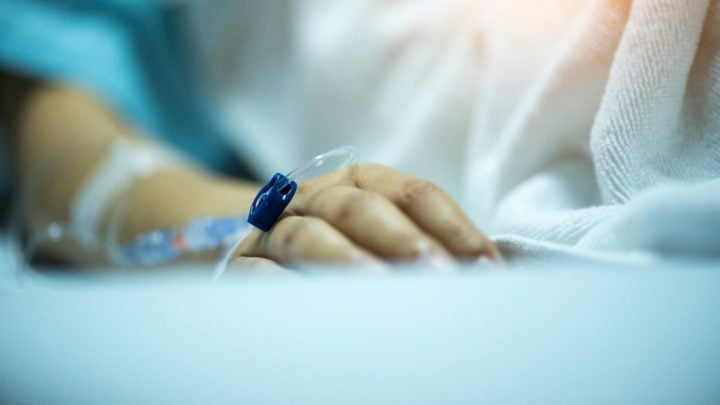 The study found doctors were more likely to rely on their own judgment, rather than uphold an individual's wishes. Source: Getty

A new study has looked into why doctors sometimes struggle to comply with dying patients’ last wishes.

An advance care directive (ACD), also known as a living will, is a document that states your wishes or treatment preferences for future care. It comes into effect only if you’re unable to make your own decisions.

But the BMJ Open study led by Advance Care Planning Australia found doctors were more likely to rely on their own judgement, rather than uphold an individual’s wishes. To explore this further, researchers gave 21 doctors at a Victorian hospital real-life scenarios to uncover how doctors use ACDs in challenging circumstances.

The study found that some doctors experienced deep conflict when weighing up decisions to follow ACDs, particularly when the directives were vague or not current, or when the medical condition seemed reversible. Doctors in the study also struggled to follow directives when they encountered family opposition or when ACDs were not easily accessible at the point of care.

Meanwhile, the study also revealed that overall, doctors appeared more motivated to act in what they considered to be the patient’s best interest, often questioning how well equipped non-medically trained people were to make nuanced and complex medical decisions.

The study exposes what is a difficult area for both doctors and patients, Australian Medical Association SA President Dr Chris Moy tells Starts at 60.

Moy said while doctors should absolutely be complying with their patients wishes, it’s not always as easy as it sounds, as they’re often working with incorrectly completed instructions or dealing with emotional loved ones who aren’t fully aware of their family member’s wishes.

Moy says we need more education on what ACDs are, adding it’s also important to discuss your ACD with your family.

“… [doctors] should be making decisions as if they’re in the patient’s shoes and then it’s actually them making sure that the paper work is as good as possible… so people write very clear instructions about what they want and what they don’t want, but also who they want to represent them.”

“There is little doubt that a patient and community education program needs to be developed that bridges the gaps in understanding what ACDs are and aren’t and with a particular emphasis on understanding the legal implications of ACDs,” Mason tells Starts at 60.

“The community at large understands the concept of ACDs but a plain english education program needs to be developed and implemented so that patients, family members, carers and medical specialists clearly understand and are on the same page in terms of a signed ACD.”