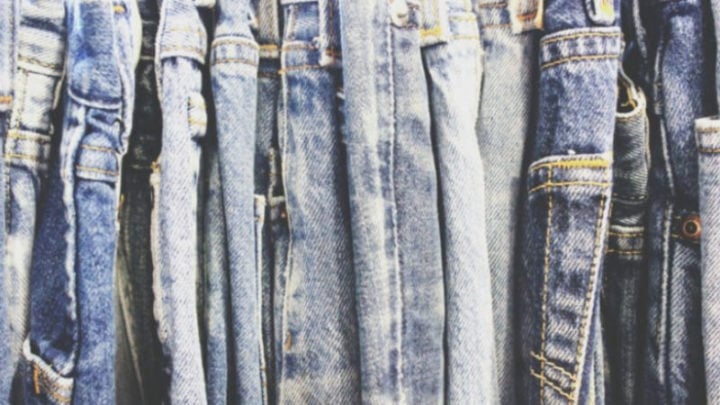 Australian retailer Jeanswest seemed destined to disappear from the high street when the news broke that the brand had entered voluntary administration last month. However the popular denim label has been saved from the brink of collapse thanks to a new buyer.

The brand’s immediate future was secured on Tuesday after a sale of contract was signed with Harbour Guidance Pty Ltd, an Australian subsidiary of Hong Kong firm Harbour Guide Ltd. The company is owned by Chun Fan Yeung who is also a minority shareholder in Jeanswest’s previous parent company Howsea Ltd.

“The acquisition of Jeanswest business will present an opportunity to rejuvenate this iconic brand well known to the Australian community,” he said in a statement.

“We are committed to continue servicing Australian communities and grow the Jeanswest brand organically through an omnichannel service offering.”

Jeanswest first landed on the Australian high street in 1972, when the brand’s first store opened its doors in Perth. Over the next five decades the denim retailer became hugely popular and grew to boast a total of 146 stores across the country.

The news that the iconic denim brand looked set to become the latest Aussie label to go under broke in mid-January, with KPMG named as voluntary administrators of the chain’s Australian operations.

KPMG partner Peter Gothard said at the time: “The administrators will be looking at all options for the restructure or sale of this established Australian retail business and are seeking urgent expressions of interest from parties interested in acquiring or investing in the business.”

While Jeanswest’s future seems safe, at least for now, it is not the only Australian brand to have collapsed into voluntary administration in recent months.

At the end of last year, popular department store chain Harris Scarfe was placed into voluntary administration, after an incredible 169 years of trading. The store, which sells everything from clothing to homewares and appliances, is one of the country’s oldest brands and boasted a total of 66 stores, employing more than 1,800 members of staff.

Deloitte Restructuring Services were appointed as administrators of the chain in December, which has the largest presence in South Australia.