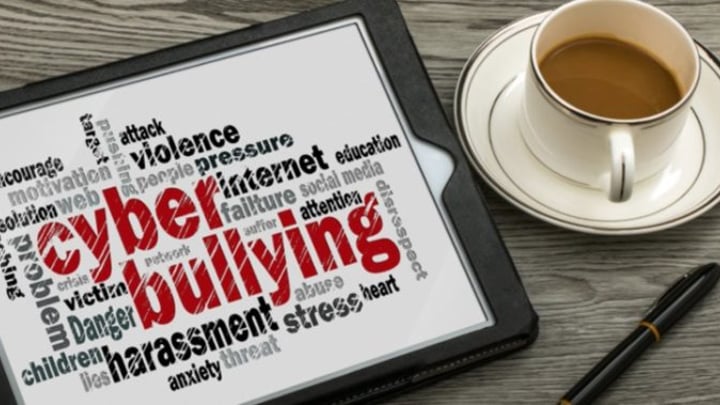 Social media is proving a bigger threat to many parents.

Being a parent or grandparent comes with a constant burden of worries, but while drugs, alcohol and smoking are a long-running fear for all families, there’s one thing worrying parents more now – social media.

According to recent research by youth mental health support service ReachOut, 45 per cent of parents of kids aged 12 to 18 are worried about the impact social media may have on them, the ABC reports.

Similarly, 42 per cent of those in the study worry about technology as a whole, compared to just 25 per cent saying drugs, alcohol and smoking are their primary concern.

It’s undoubtedly a shift from past generations, when the internet didn’t even exist, and these fresh fears couldn’t possibly have featured.

A generation ago, parent's biggest worry was that their kids would get into drugs, booze and smoking. Today there's something that's worrying mums and dads even more, social media. #9Today pic.twitter.com/apeOXwst27

Appearing on the Today Show on Saturday, chief executive of the service, Jono Nicholas, said it’s become such a huge worry because of rising rates of cyber bullying – and the anonymity people have, amid such a popular trend.

“This is the parenting challenge of our time,” he explained. “A generation ago parents didn’t have social media to worry about. They know this is a critical part of their teenagers’ lives, and they know that bullying can happen on these platforms. They’re genuinely worried.”

As the hosts explained it didn’t necessarily mean that parents had stopped worrying about other issues such as drugs and alcohol, Nicholas agreed and stated the use of social media an “everyday feature” for many parents – unlike drugs and alcohol.

Guest Monique Mastrobattista shared her story with the TV hosts, after falling victim to cyber bullying at the age of 13. She said nasty photos were shared online of her, after she had shared a post about falling over.

Addressing her daughter’s pain, her mum Jacqui admitted she eventually suffered a nervous breakdown, leaving her struggling to speak.

It comes after Malcolm Turnbull recently wrote to schools across the country urging them to tackle the growing problem of bullying – as a matter of urgency.

Read more: Lisa Wilkinson praised as she admits being ‘humiliated’ by cruel bullies

The prime minister pleaded with school principals to sign up to the National Day of Action against Bullying and Violence, on March 16, prompted by the recent and tragic death of teenager Dolly Everett. Education and Training Minister Simon Birmingham confirmed the news on Twitter, as he teamed up with the PM on the new project, and said: “All students have the right to be safe at schools.”

Have you suffered with similar fears for a child or grandchild? Are you more or less worried about social media, compared to drugs and alcohol?