The 60s and 70s were known for the fabulous hats we used to wear! 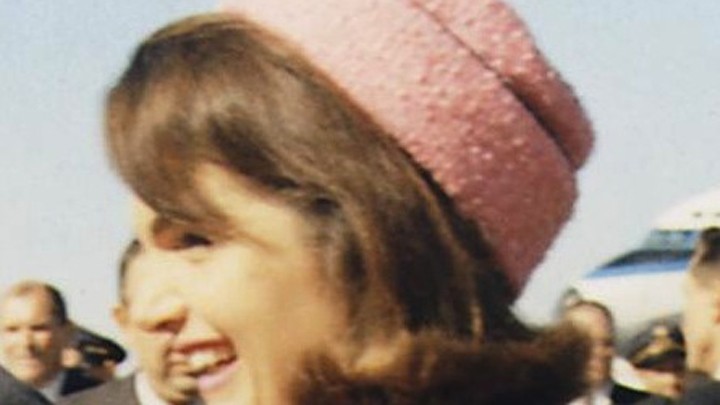 Headwear has been worn for centuries, but it was perhaps the 60s and 70s that really defined hats and their usefulness in our lives. Instead of being a uniform, hats were a form of self-expression, and also were a sign of social class.

The old saying goes ‘if you want to get ahead and get noticed, then get a hat’.

Wearing hats regularly became an accessory of the past by the late 60s and early 70s. Hats came back in to fashion in the 1980s when Princess Diana was pictured with a variety of different styles.

Nowadays, the accessory is rarely seen in young and old alike, but we never forgot the awesome hats we used to wear!

From the pillbox to the fedora to the cloche and everything in between – let’s look at hats! 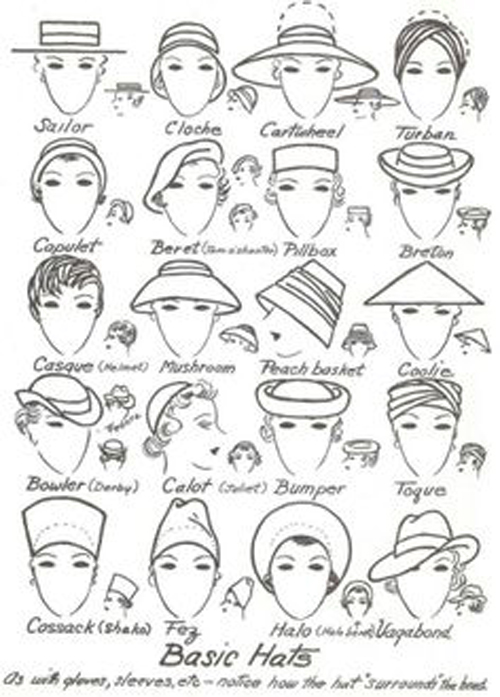 A hat could change up any look! 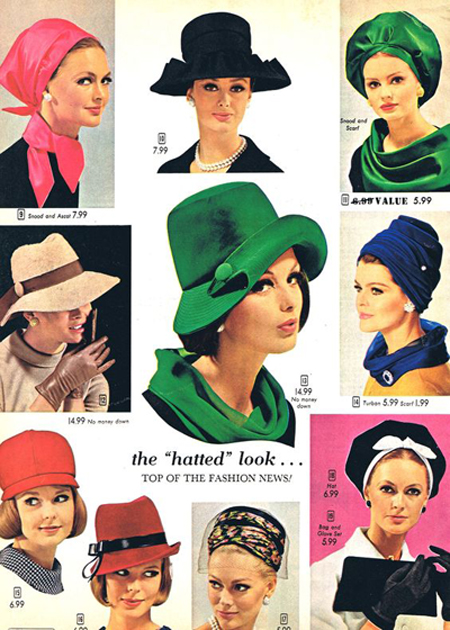 These four hats were very “mod” 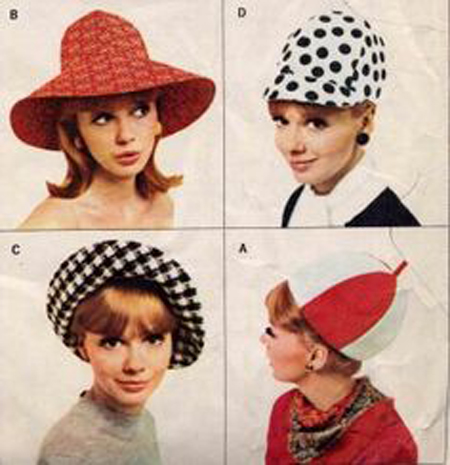 The pillbox hat was very popular in the 60s. 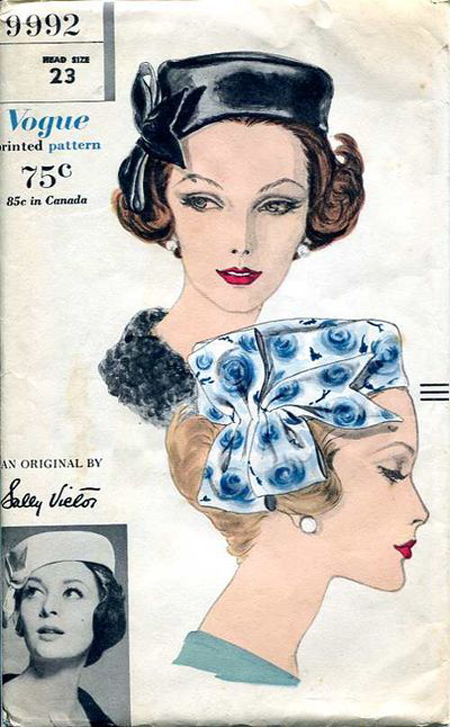 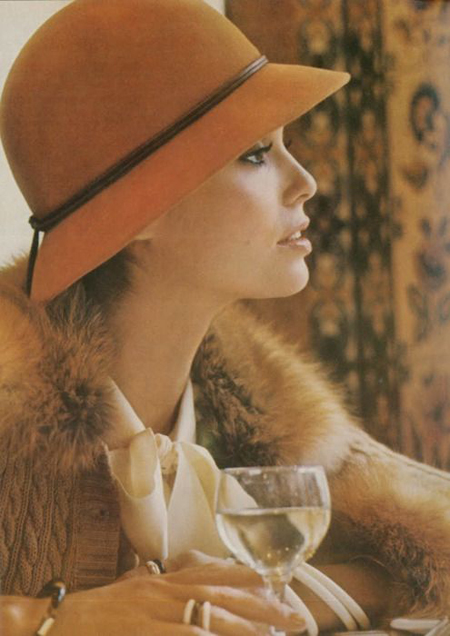 via They Roared Vintage

Twiggy is a floppy hat! It epitomises summer in the 70s. 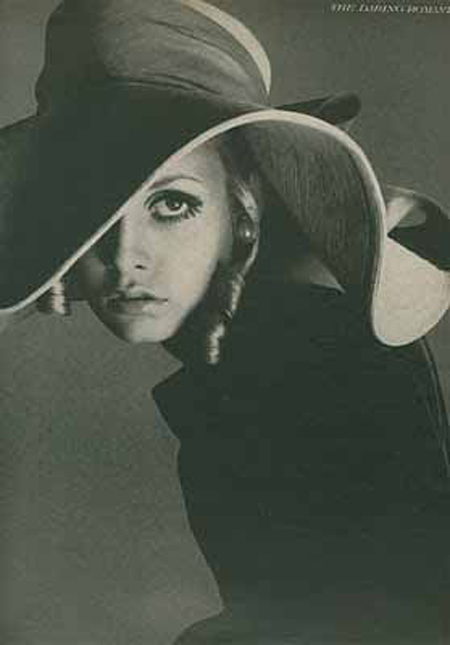 Glamorous hats for special occasions. Did you wear one to an event? 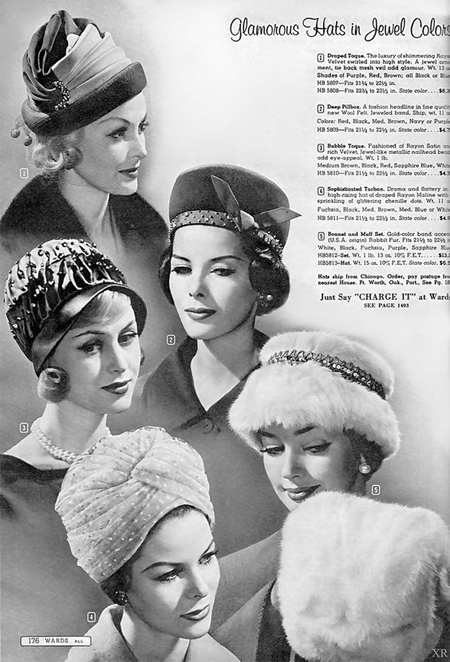 Flowers were very big in the 70s… 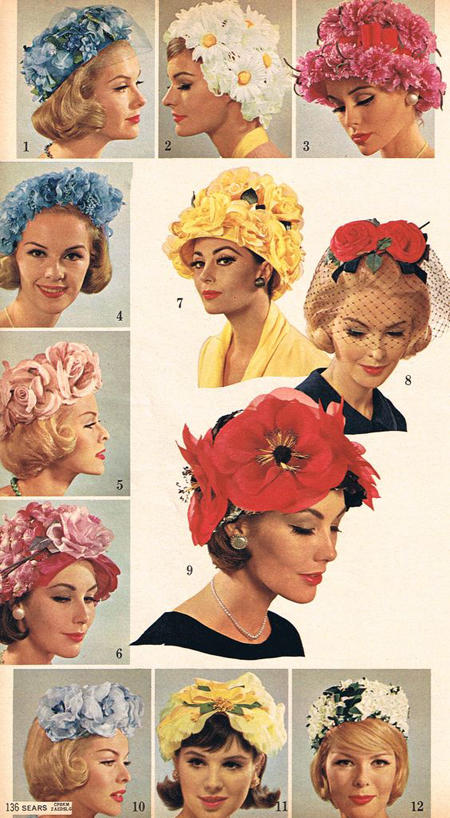 What a lovely, classic look you rarely see today. 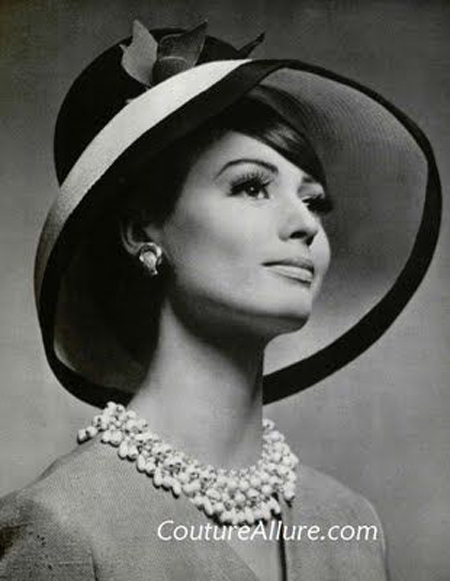 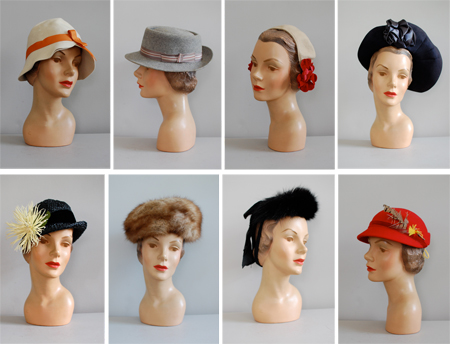 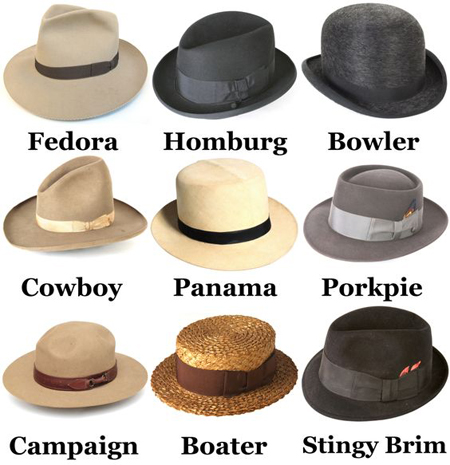 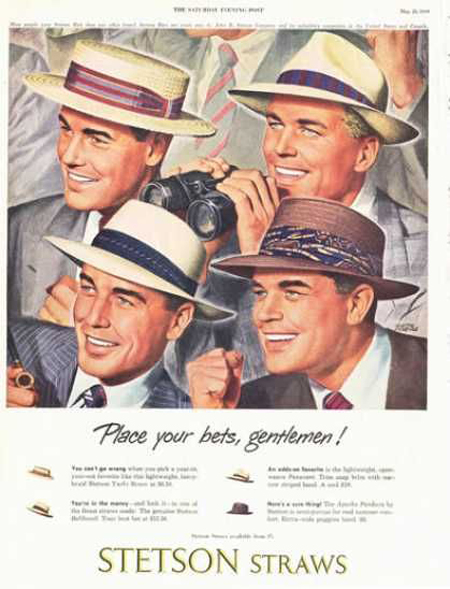 Let’s reminisce tonight! What hats did you wear in the 60s and 70s?