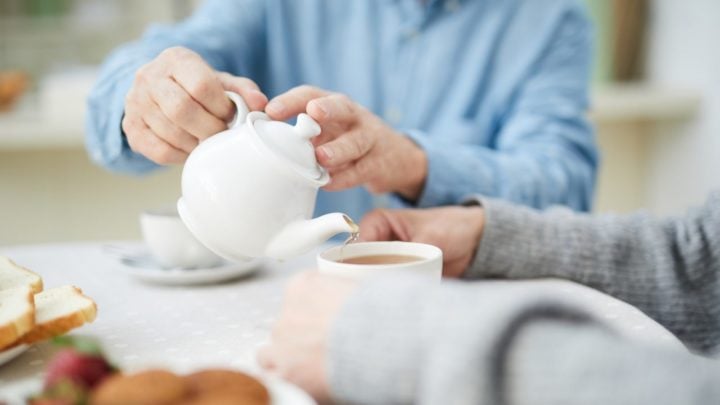 It wasn't the retirement they had planned for, but John says there was no time for doom and gloom. Source: Getty Images