Ethical banking: What it means and how to find one 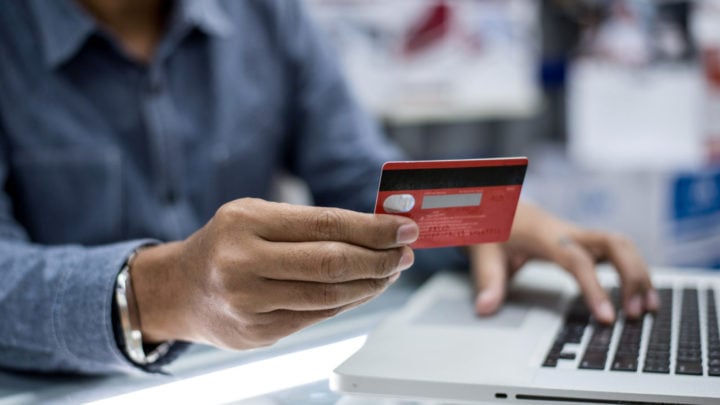 Leading banks are facing public scrutiny as it's revealed how much they're contributing to fossil fuels. Source: Getty

As Aussies continue to come to grips with the worst bushfire season in history, talk has turned to the ways every one of us can help reduce the effects of climate change and prevent another disaster bushfire season occurring.

With lots of social media posts shaming the financial institutions and encouraging consumers to make more conscious decisions when it comes to banking as a way of personally reducing their contribution to climate change, you might be considering what you can do with your money that will make a difference. That brings us to ethical banking.

What is ethical banking?

Simply put, ethical banks are ones that make business decisions based on how those decisions may affect people and the environment. ‘Ethical’ is a subjective term but broadly speaking, ethical banks usually choose not to invest, trade or have exposure to fossil fuels and coal mining, the weapons, gaming, tobacco and adult entertainment industries, or any company involved in deforestation, human exploitation, animal cruelty or sex slavery.

Some ethical banks also specifically choose to invest in companies that are good for people or the environment, but choosing an ethical bank will generally mean that your money will not be involved in actions that contribute to climate change.

How do I find out if my bank is ethical?

Market Forces monitors bank investments that have an impact on climate change and provides an in-depth review of over 120 banks, credit unions and building societies.

According to its research, ANZ and Commonwealth Bank of Australia are the biggest investors in sectors that contribute to climate change, having invested $31.2 billion and $26.5 billion respectively between 2008 and the current year. Even ING, the Dutch bank that’s often championed by Barefoot Investor Scott Pape, contributed $783 million to the fossil fuel sector in the same period.

Steve Mickenbecker, a finance expert at Canstar, said that “smaller banks don’t have much involvement [in contributing to fossil fuels] simply because it’s not their market”, but noted that there was a trend for even the larger banks to move away from lending to the coal sector.

“We’re seeing banks making moves to step back from thermal coal lending, which is the main culprit contributing to fossil fuels,” he told Starts at 60.  “CBA have announced that they intend to step back by 2030, while NAB will do the same by 2035.”

Some newer banks have made a real feature of their ethical approach, without compromising on service.

ME Bank, for example, is owned by 26 of Australia’s biggest industry superannuation funds and doesn’t invest in fossil fuels, coal power, gas power or gas plants – and that hasn’t stopped it winning Mozo’s Australia’s Best Bank Award, a Money magazine award for the best savings options and a 5-star rating from Canstar on its everyday and online savings accounts.

Meanwhile, Bank Australia, which was created by the merging of 72 credit unions and co-ops to form a customer-owned bank, sells itself as ‘the bank with clean money’ because it doesn’t fund fossil fuels, live animal exports, gambling, weapons or tobacco, and does lend to renewable energy projects, not-for-profit groups, housing developments for people with disabilities and that prioritise nature.