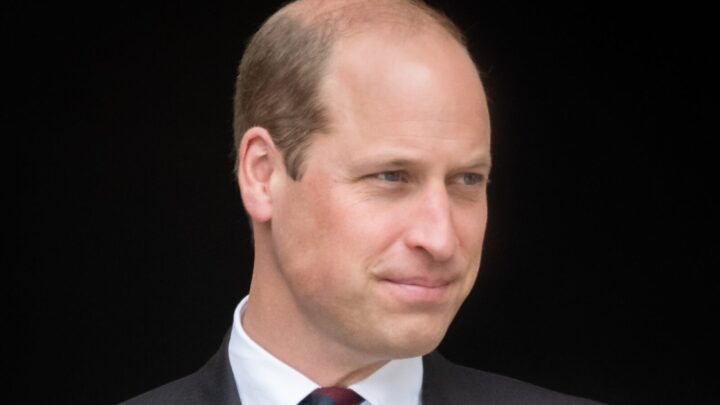 Prince William and his wife Catherine were named the Prince and Princess of Wales by King Charles III. Source: Getty

Prince Wiliam, the newly named Prince of Wales, has accepted his new title with honour, promising Welsh First Minister Mark Drakeford that he would serve the people of Wales with “humility and great respect”.

After he and his wife, Catherine, were given the titles Prince and Princess of Wales by King Charles III on Friday, September 9, William spoke to Drakeford about his and the Princess’s deep affection for Wales.

“The Prince acknowledged his and the Princess’s deep affection for Wales, having made their first family home in Anglesey including during the earliest months of Prince George’s life,” a statement released by Kensington Palace said.

William also spoke with Drakeford about how the couple “want to do their part to support the aspirations of the Welsh people and to shine a spotlight on both the challenges and opportunities in front of them” and are looking “forward to celebrating Wales’s proud history and traditions as well as a future that is full of promise.”

William also thanked Drakeford for his “fitting tribute” to his late grandmother, the Queen.

The couple’s office also added that William and Kate “will seek to live up to the proud contribution that members of the Royal family have made in years past.”

It is understood the new Prince and Princess of Wales are also hoping to visit Wales at the “earliest opportunity” to meet with Drakeford and other political leaders in person.

King Charles III passed the title, which he held for 64 years, to William during his first address to the nation following the death of the Queen, aged 96.

“Today, I am proud to create him Prince of Wales, Tywysog Cymru, the country whose title I have been so greatly privileged to bear during so much of my life and duty,” King Charles said.

“With Catherine beside him, our new Prince and Princess of Wales will, I know, continue to inspire and lead our national conversations, helping to bring the marginal to the centre ground where vital help can be given.”

Kate has now become the first royal to use the well-known title since Princess Diana, who died 25 years ago.

King Charles III has also passed on Duke and Duchess of Cornwall titles, previously held by him and his wife Camilla, the new Queen Consort.