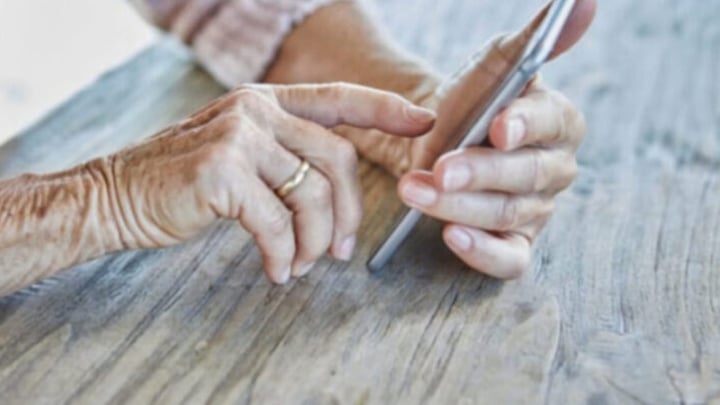 While alerting the public to the scam in early 2022, Cybercrime Squad Commander, Detective Superintendent Matthew Craft said “the demographic of victims is predominately aged over 55. Source: Getty Images.

Victoria Police have charged a Melbourne man for his alleged involvement in the “Hi Mum” text message scam that has fleeced million from unsuspecting victims.

The scam has been doing the rounds for quite some time with authorities claiming “the losses accumulated by Australian victims of this scam easily surpasses $2 million”.

Authorities have now charged a 21 year old man from Templestowe, in relation to the scam, with five counts of obtaining property by deception on Friday, January 20 following a six week investigation by police.

“The incidents relate to alleged fraudulent transactions having occurred over online marketplaces between 3-7 December 2022 in Ringwood, Narre Warren, Mill Park, Mitcham and Doncaster East,” Victoria Police said in a statement.

“It’s alleged electronic goods were obtained in person using false documents and a substantial amount of money was obtained under the ‘Hi Mum’ scam via SMS.”

The 21 year old is expected to appear at Ringwood Magistrates’ Court on July 18.

While alerting the public to the scam in early 2022, Cybercrime Squad Commander, Detective Superintendent Matthew Craft said “the demographic of victims is predominately aged over 55, and sadly, many parents are falling victim because they’re simply nice people who are concerned for their child’s welfare.”