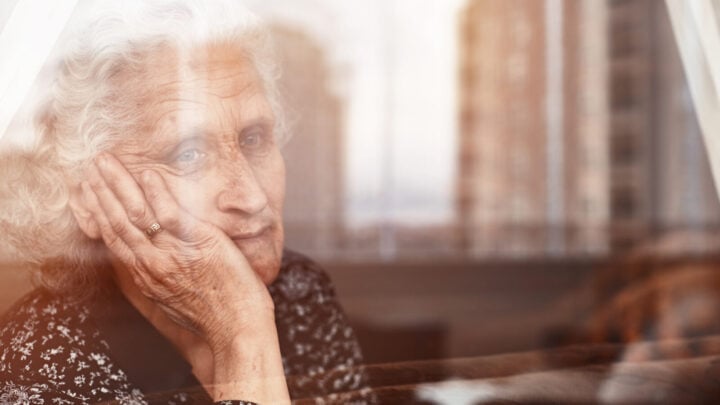 South Australian pensioners will recieve a cash boost as the government is set to double cost of living concession payments in the next financial year.

The government says the one-off payment of $449 will provide “a little bit of extra breathing space” to 185,000 South Australians.

Premier Peter Malinauskas acknowledged that the boost doesn’t fix the issue of the rising cost of living, but will offer financial assistance “to those who need it most”.

“The rising cost of living is hitting everybody’s budgets, but it is disproportionately hurting those on low and fixed incomes,” Malinauskas said.

“While the government can’t click its fingers and make the cost of everyday items cheaper, what we can do is provide targeted relief to those who need it most.”

The announcement comes as the Labor government prepares to drop their first State budget since winning the election. Labor says the extra payments will cost $39.3 million in taxpayer funds.

In what has been the highest increase in 16 years, pensioners are experiencing an annual household living cost of 4.9 per cent, with data from the Australian Bureau of Statistics (ABS) showing older Australians have been hit the hardest by the rising cost of living.

The current inflation rate is sitting at 5.1 per cent, its highest peak in two decades. In just over a decade, the Reserve Bank of Australia (RBA) announced that the low-interest rate of 0.10 per cent would rise to 0.35 per cent to meet the rising cost of living.

At its meeting today, the Board decided to increase the cash rate target by 25 basis points to 35 basis points. It also increased the interest rate on Exchange Settlement balances from zero per cent to 25 basis points – https://t.co/3AwR8dmJSi

The ABS attributed the increases to rising petrol prices (+11 per cent) and higher dwelling building costs (+5.7 per cent).

The head of Prices Statistics at the ABS, Michelle Marquardt, said the recent Consumer Price Index (CPI) figures had the “largest quarterly and annual rises since the introduction of the goods and services tax (GST)”.

“The CPI’s automotive fuel series reached a record level for the third consecutive quarter, with fuel price rises seen across all three months of the March quarter.”

Financial expert Noel Whittaker said “inflation is with us for a couple of years, for sure”.

“The theory is you increase rates, and people stop spending, but people aren’t spending willfully, people are trying to stay afloat,” Whittaker said.

The “financial Wizard of Oz” offered some money saving tips to ease the pressure of inflation, such as ensuring you’re on the best pension you could possibly receive, re-evaluating your assets, and analysing spending habits.

“People need to look at their expenditure and ask ‘can I change this?’,” he said.

“So really look at your expenditure and see if it’s changeable.”