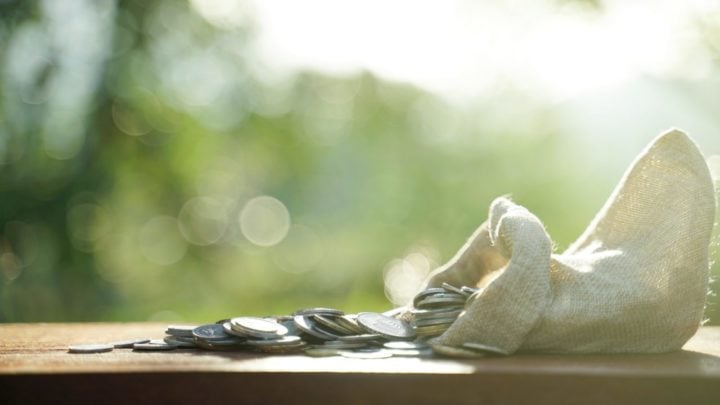 The survey was conducted at the end of last year before being presented at last week's Actuaries Institute annual summit in Sydney. Source: Getty.

When it comes to saving for retirement, it can be difficult to know how much to set aside, however new findings have revealed that Australians may be failing to put away enough cash to allow them to live comfortably once they have given up work.

Recent figures from the Great Expectations report, compiled by Melbourne-based superannuation group Mercer, revealed that Australians do not have the savings they need, forcing them to spend less in retirement.

“The amount of money people think they will need in retirement does not align to what retired people are actually spending,” the report stated. “If we assume this is because people do not have the savings they need and are forced to spend less in retirement, it demonstrates a clear need for better communication and engagement.

“For example, super members’ annual statements currently include their balance but this is very difficult to convert into an income. You can see how someone with $100,000 in their super could think this will be enough because it’s a lot of money! However, in reality this balance is only likely to achieve $4,400 a year.”

The survey, which was conducted at the end of last year before being presented at last week’s Actuaries Institute annual summit in Sydney, looked at the saving and spending habits of Australians who are approaching, or already in, retirement.

Mercer Senior Partner David Knox also spoke at the summit last week, as he clashed with Grattan Institute Chief Executive John Daley about the planned increase to the super guarantee.

Daley claimed that the planned increase – which will see compulsory contributions rise from 9.5 to 12 per cent, beginning in 2021 – should be scrapped as he believes the current retirement standards – which are around $43,300 for a home owning single person and $61,000 for home owning couples – are too generous.