Daily Joke: A mother visited her son for dinner at his new house 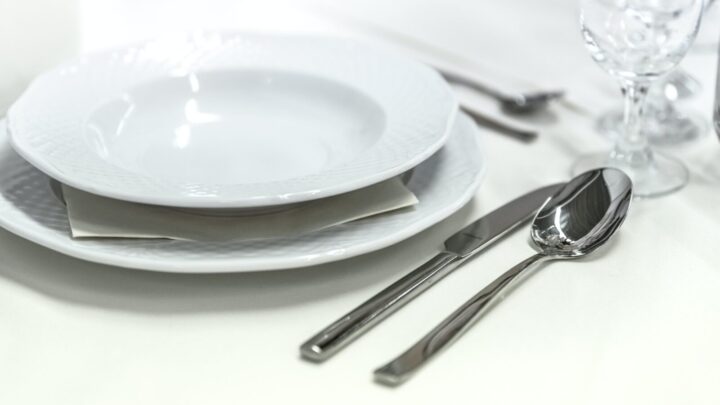 "Ever since your mother came to dinner, I haven't been able to find the silver plate." Source: Pexels.

A mother visited her son for dinner at his new house, which he was sharing with a female roommate.

During the meal, his mother couldn’t help but notice how pretty the roommate was. She had long been suspicious of the relationship between the two and this had only made her more curious. Over the course of the evening, while watching the two interact, she started to wonder if there was more between her son and his roommate than just friendship.

Reading his mum’s thoughts, her son volunteered, “I know what you must be thinking but – I assure you – we are just roommates.”

The mother accepted this and continued with her dinner.

About a week later, his roommate came to him and said, “Ever since your mother came to dinner, I haven’t been able to find the silver plate. You don’t reckon she took it, do you?”

He said, “Well, I doubt it, but l’ll email her just to be sure!” He sat down and wrote, “Dear Mum, after your visit, the silver plate went missing. I’m not saying that you did take the silver plate from my house, and I’m not saying that you didn’t take it, but the fact remains that it has been missing ever since you were here for dinner. Love, your son.”