Daily Joke: A driver took a train company to court 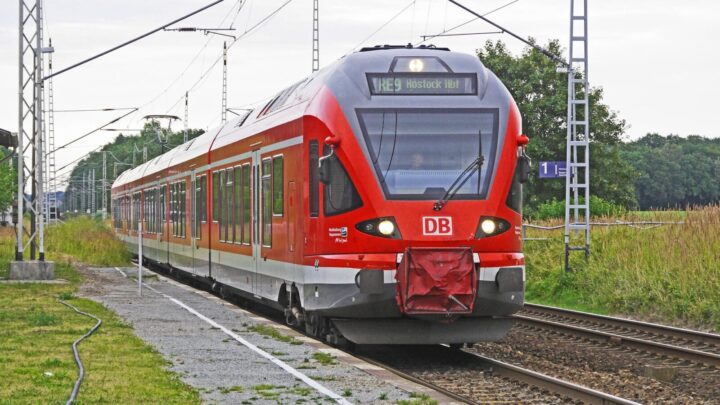 Though no one was hurt, the driver took the train company to court. Source: Pexels.

There was an accident at a railroad crossing in which a train hit a car and pushed it nearly some metres down the track. Though no one was hurt, the driver took the train company to court.

At the trial, the engineer insisted that he had given the driver ample warning by waving his lantern back and forth for nearly a minute. He even stood and convincingly demonstrated how he’d done it. The court believed his story, and the suit was dismissed.

“Congratulations,” the lawyer said to the engineer when it was over. “You did superbly under cross-examination.”

“How’s that?” the lawyer asked.

“I was afraid he was going to ask if the damned lantern was lit!”