‘How do I stop my estranged child from making a claim on my estate?’ 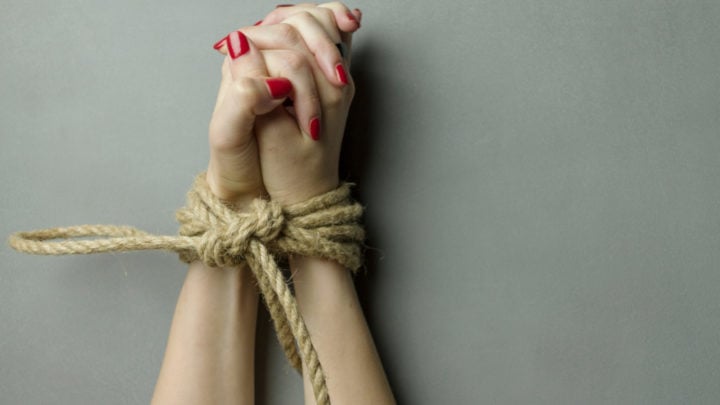 Your hands are somewhat tied by the legislation in your state or territory when it comes to protecting your estate from estranged children. Source: Getty.

Q: Around 15 years ago my son asked my husband and I to be guarantor for an investment property in Karatha in Western Australia. He thought he could get a lot of rent money as mining was booming. I told him he didn’t have enough collateral in his home and hints were that his marriage was on the rocks.

We said, no, it was too risky. I got a barrage of emails telling me he wanted nothing to do with me plus lots more. I kept the emails and have had nothing to do with him since. My husband passed away 10 years ago (he was not my son’s father but he brought him up) and he never contacted me. I have not left anything to him in my will. Instead, it will be left to my other son who I am really close to.

What would I have to do to make sure he gets nothing? By the way, two months after the guarantor talk, his wife walked out on him. The family house had to be sold and they both still owed money on it.

A: Firstly, well done in resisting pressure to give the guarantees. Your refusal was absolutely correct and it seems well justified.

What’s called family provision legislation in each state allows the court to override a person’s will to make provision for certain family members and dependants. Whilst the law differs slightly in each jurisdiction children are certainly within the category of ‘claimant’. Your estranged son would have a statutory right to claim provision from your estate, which he may or may not exercise.

This is not to say that if he did claim he would necessarily be successful to any great extent or at all but all the circumstances would be considered by the court. The estrangement would be only one of the factors to be considered. Whatever the outcome, though, these types of claims can be very stressful for those having to deal with them and potentially very costly to the estate and in turn to your other son, the ultimate beneficiary.

Whilst you may not be able to prevent a claim, you may be in a position to restructure your assets in order to limit the impact of a claim. You should seek legal advice from a reputable estate planning lawyer.

Do you have an estranged child or children? Are you concerned they may seek a share of your estate?