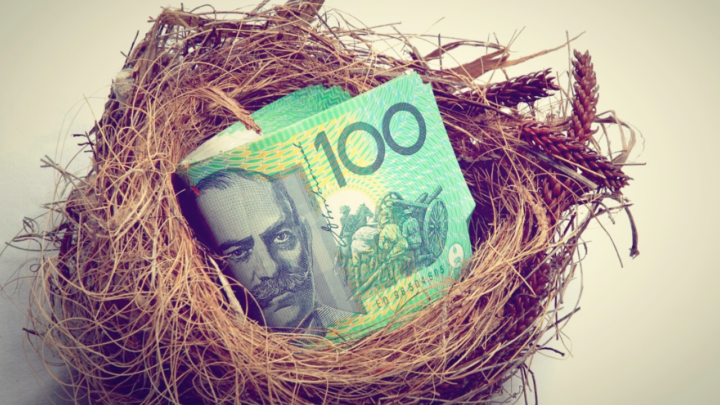 The 722-page report was released on Thursday. Source: Getty.

For many Australians the dream of a comfortable retirement can seem like an unachievable goal, but a new report has claimed that some super funds could be boosted by as much as $500,000 if the federal government adopts a series of recommendations put forward by the Productivity Commission.

The advisory body has called on the government to cancel the licences of funds which repeatedly underperform for eight years, if they fail to turn things around within a 12-month period. The extensive 722-page publication, which was released on Thursday, also recommends that Australian workers be provided with a list of the top 10 superannuation funds to choose from when they start a new job.

Australia’s superannuation industry is estimated to be worth around $2.7 trillion, however the report, which was handed to the Coalition before Christmas, also raised the issue of people unintentionally holding multiple accounts, with around a third of all super accounts falling into this category.

For someone starting their first job now and retiring in 2064, the report estimates these changes would equate to an additional $533,000 when they retire. While a 55-year-old could pocket an extra $79,000.

1/2 Today we released the final @ozprodcom report which we commissioned into the superannuation system. It found that while the system has served Aust ‘reasonably well’, there are significant issues to address. We are committed to putting the interest of all members first. pic.twitter.com/cDc38079Rp

Treasurer Josh Frydenberg addressed the report on Twitter on Thursday, claiming it showed that while the current system is “serving Australia reasonably well”, there are still “significant issues” to address.

However, the report’s recommendations weren’t music to everyone’s ears, as Industry Super Australia claimed the proposals would “leave customers exposed”, despite acknowledging the report as a welcome step in the right direction.

Advocacy group COTA (Council on the Ageing) also responded to the report, saying it highlights the “urgent need” for a comprehensive review of retirement incomes. Chief executive Ian Yates said: “COTA has argued for years for a full and independent review of our whole retirement incomes system, which has been supported by the Grattan Institute and many others,” Mr Yates said.

“We need to properly calibrate the relationship between the pension, superannuation, the family home and other savings and income to make sure that they all work together to provide the best outcomes for all Australians when they retire.

“The workforce and population ageing have both changed substantially since the introduction of superannuation in 1992. After almost 30 years the system needs to adapt but we need to be very careful that addressing superannuation in isolation does not create issues in other areas of retirement income.”

Last month a report, written by University of Technology Sydney professor Thomas Clarke, suggested that law reforms concerning the for-profit superannuation sector over the past three decades have been slackened in favour of the providers, predicting that as a result taxpayers will lose a total of around $53 billion over the next 10 years.

The report said the watering down of laws and consumer protection has led to “legislative gaps” causing “a systemic lack of comparability of data in the super system”, meaning there is a lack of information available to allow investors to make informed decisions when selecting a fund.

What are your thoughts on this story? Do you worry about whether you’ll have enough super for retirement?