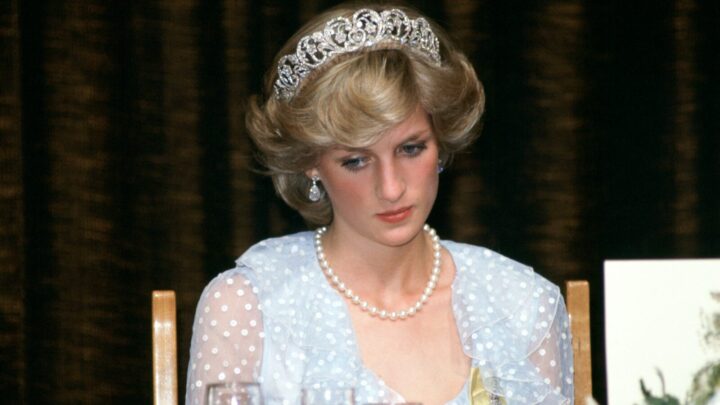 A new documentary on the life of Princess Diana is set to be released in August. Source: Getty

A new documentary on Princess Diana will give fans an “intimate and immersive look” into her life leading up to her death.

Featuring the constant adoration and scrutiny the Princess faced throughout her life as a Royal, HBO’s documentary The Princess uses archival footage and audio of “key events” in Diana’s life.

A modern woman. A historical monarchy. An uncontrollable public obsession.#ThePrincessHBO, an original documentary and portrait of Princess Diana’s life in the constant glare of the media spotlight, premieres August 13 on @hbomax. pic.twitter.com/MW6Qu9cdTd

The trailer for the documentary starts with the interview on Diana’s engagement to Prince Charles, where the couple were asked about their first impressions.

“I remember thinking what a very jolly and amusing and attractive 16-year-old she was,” Charles said.

“I don’t know what you thought of me…”

The trailer continues with clips throughout her life, showing the harsh treatment of the media, and hinting at jealousy from Charles with a reporter saying the Prince had taken “second place”.

The visuals continue to get more and more turbulent, with media chases and the Princess covering a camera lens with her hand and shows Diana’s sons, Prince William, and Prince Harry, at their mother’s funeral.

The trailer ends with a young William and his father looking into a camera at reporters, Charles’ voice can be heard saying, “The people in there, look at them…trapped”.

In a statement released by HBO, the documentary has been referred to as “intensely emotional”.

“The relationship of Diana and Charles, the Prince and Princess of Wales, was tabloid fodder for nearly two decades, the subject of almost daily headlines in the 24-hour news cycle,” the statement read.

“The Princess draws solely from contemporaneous archival audio and video footage to take audiences back to key events in Diana’s life as they happened, including their seemingly fairy-tale public courtship and wedding, the birth of their two sons, their bitter divorce, and Diana’s tragic and untimely death on August 31, 1997.

“Intensely emotional, The Princess is a visceral submersion into Diana’s life in the constant and often intrusive glare of the media spotlight.

“The film unfolds as if it were in the present, allowing viewers to experience the overwhelming adoration, but also intense scrutiny of Diana’s every move and the constant judgment of her character.

“Through archival material, the film is also a reflection of society at the time, revealing the public’s own preoccupations, fears, aspirations, and desires. The film debut coincides with the 25th anniversary of Princess Diana’s tragic death.”

The Princess will be released in Australia at select cinemas on August 11.