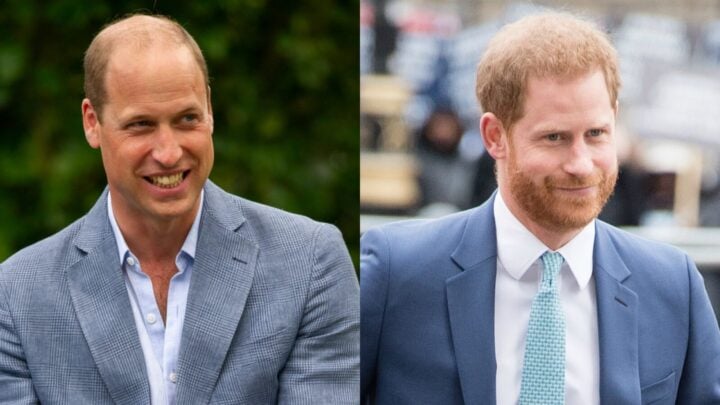 Prince William and Prince Harry provided an update on the statue of their late mother Princess Diana. Source: Getty

Prince William and Prince Harry may be in different countries right now, but there’s one thing that will always bring them together – the memory of their mother. The two issued a rare joint statement this week, updating fans on the progress of the Princess Diana statue.

While it was commissioned some time ago now, with the outbreak of the coronavirus things have been put on hold. But, according to William and Harry they will wait until next year on what would have been their mother’s 60th birthday to install it.

“The statue was commissioned to mark the 20th anniversary of her death and recognise her positive impact in the UK and around the world.”

The statement went on to sat that the momentous occasion will take place in the Sunken Garden on the grounds of Kensington Palace on July 1, 2021.

“The princes hope that the statue will help all those who visit Kensington Palace to reflect on their mother’s life and her legacy,” the statement ended, according to Hello! magazine.

The statue itself will be created by Ian Rank-Broadley, the sculptor behind the image of Queen Elizabeth that has been used to decorate British coins since 1998. It was a decision made by William and Harry, along with Diana’s sister Lady Sarah McCorquodale and their former chief of staff, Jamie Lowther-Pinkerton.

Almost three years ago, when it was first revealed Rank-Broadly would be in charge of creating the statue, he issued a statement and said, according to People magazine: “It’s my sole and highest intention to fulfil the expectations of their Royal Highnesses in creating a lasting and fitting memorial to their late mother Diana, Princess of Wales.”

The announcement comes days before the anniversary of Diana’s death. Monday August 31, will mark 23 years since she was killed in a car crash in Paris when William and Harry were just 15 and 12 years of age. At the time of her death Diana was just 36-years-old.

Are you a fan of the royal family? What do you think of the idea to create a statue of Princess Diana?