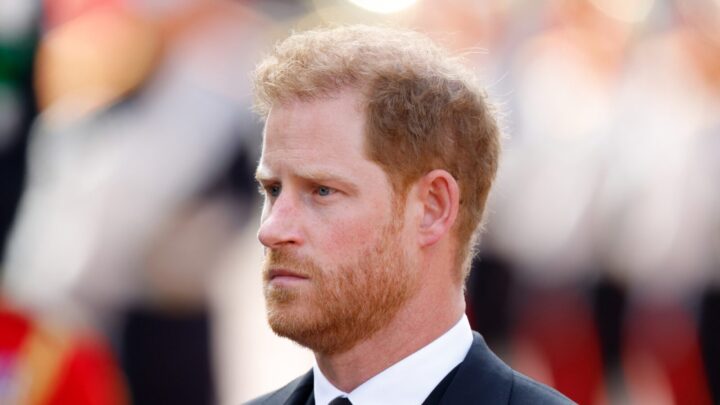 From one earth-shattering interview to the next, the British Royal Family is once again the hot topic of a “revealing and explosive interview” as Prince Harry is set to sit down for another US television tell-all to publicly speak about his issues with his family and The Firm.

In the lead up to the release of his memoir Spare, the Duke of Sussex is set to appear on 60 Minutes for an interview with CNN news anchor Anderson Cooper.

In one promo clip shared on Twitter Monday, January 2, by CBS, Cooper can be heard asking the 38-year-old father of two if he saw himself returning as a full-time member of the Royal Family, which Harry quickly shot down with a firm “no”.

“Can you see a day when you would return as a full-time member of the Royal Family?

60 Minutes Sunday, on @CBS and streaming on @paramountplus. pic.twitter.com/LaRAtQYMkD

In a separate clip, Cooper asks the Duke why he has chosen to go public with the concerns, to which Harry replied that he had previously tried to deal with the issues in private but claimed it only resulted in Buckingham Palace “planting” stories against him and his wife, Meghan Markle, to the press.

Prince Harry tells @andersoncooper he was the target of press leaks after private conversations with members of the Royal Family. https://t.co/0xN8FdapYV pic.twitter.com/FRKfp8AVKp

But this isn’t the only bombshell interview Harry is scheduled to do, the Duke has also sat down with ITV’s Tom Bradby where he revealed that the ongoing feud with The Firm “never needed to be this way”.

Harry and his wife have been mostly estranged from the Royal Family since stepping down from royal duties in 2020.

Harry has been outspoken about his royal life several times, taking more than a few public swipes at the Royal Family which certainly hasn’t helped to ease tensions.

During the infamous Oprah interview in 2021, Harry described royal life as a “mixture between The Truman Show and being in a zoo” and opened up about Prince Charle’s parenting style.

Both interviews are set to air in their entirety on Sunday, January 8, while Spare will hit bookshelves on Tuesday, January 10.