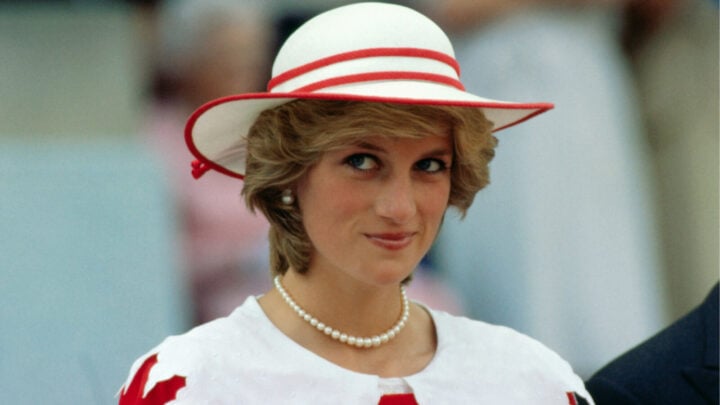 It has been 23 years since Princess Diana died in a car accident in Paris, France, and her younger brother Earl Spencer marked the occasion on Monday in a very poignant way.

The 56-year-old took to Twitter to share a photograph of the heartbreaking “family duty” he carries out each year on behalf of his family. The photograph shows the Spencer family flag flying at half-mast at their ancestral home Althorp in tribute to the late princess.

“My first family duty on 31 August. Never forgotten,” Charles, who is the 9th Earl Spencer, wrote alongside the image.

Many people commented on the post and offered their condolences to the family, while others reminisced about Princess Diana’s warmth and loving nature. One user wrote: “Thinking of you and your family on this very sad anniversary. A beautiful soul taken all too soon. I am still in awe of Diana’s humanity, care, compassion and humility. She will forever be in our hearts!”

Another commented: “If ever someone says to you one person can’t change the world, this incredible lady showed us you can. From presidents to saints and sinners she enthralled them all, made them want to be better and do more. My privilege to host her in NI one incredibly wet and windy night.”

While another wrote: “Thank you for posting this photo. Diana was truly The Queen of Hearts. Blessings to you and yours on this sad anniversary.”

It comes days after Prince William and Prince Harry reunited to issue a joint statement regarding the progress of a statue of their late mother, which is due to be installed at Kensington Palace next year, on what would have been Diana’s 60th birthday in July 2021.

“The statue was commissioned to mark the 20th anniversary of her death and recognise her positive impact in the UK and around the world. The princes hope that the statue will help all those who visit Kensington Palace to reflect on their mother’s life and her legacy.”

Do you remember where you were when you heard the news of Diana's death?