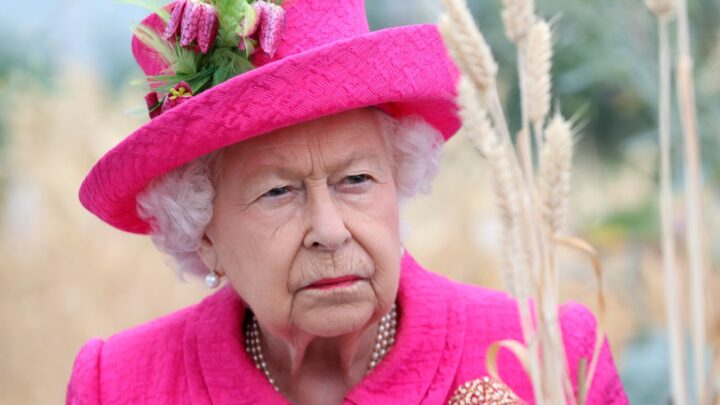 Jaswant Singh Chail, 20, is accused of ‘wilfully producing a loaded crossbow with intent’ to harm the Queen. Source: Twitter @Distractify

A UK man is facing treason charges after he was allegedly caught trespassing on the grounds of Windsor Castle on Christmas Day 2021 wielding a crossbow with the intent to injure or alarm Queen Elizabeth II.

Jaswant Singh Chail, 20, was charged under the Treason Act on Tuesday, August 2, after an investigation by the Metropolitan Police’s counter-terrorism unit.

Chail faces three charges listed by the Crown Prosecution Service which include threats to kill, possession of an offensive weapon, and “being near to the person of the Queen, wilfully producing a loaded crossbow with intent to use the same to injure the person of her Majesty.”

According to the Thames Valley Police, officials were first notified of a security breach at Windsor Castle at 8.30 am on December 25, 2021, and allegedly found an armed Chail wondering around the property while Prince Charles, his wife Camilla, Duchess of Cornwall, and Queen Elizabeth celebrated the holidays inside the castle.

In a statement on Tuesday, August 2, Nick Price, head of the Special Crime and Counter-terrorism division says the proceedings against Chail are now “active” with Chail having the “rights to a fair trial”.

“It is extremely important there should be no reporting, commentary or sharing of information online which could in any way prejudice these proceedings,” Price said.

Only a handful of people have been charged under the Treason Act for offences against the Queen.

Back in 1981, a 17-year-old Marcus Serjeant was jailed for five years under the same treason law after pleading guilty to firing shots at the Queen as she rode a horse down The Mall during the Trooping of Colour parade.

Update on Chail’s charges also comes months after the Ministry of Defence launched an urgent investigation into a shock security blunder where a man falsely impersonating a priest conned his way into spending the night at barracks close to Windsor Castle, where Queen Elizabeth now permanently resides.

Despite being unable to provide proof of his identity or credentials, the imposter was allowed entrance into the barracks, the alarm was only raised the next morning after the imposter had eaten breakfast and spent the night on the castle’s grounds.

By the time police had escorted the man off the premises, he had already stayed on site for 16 hours.