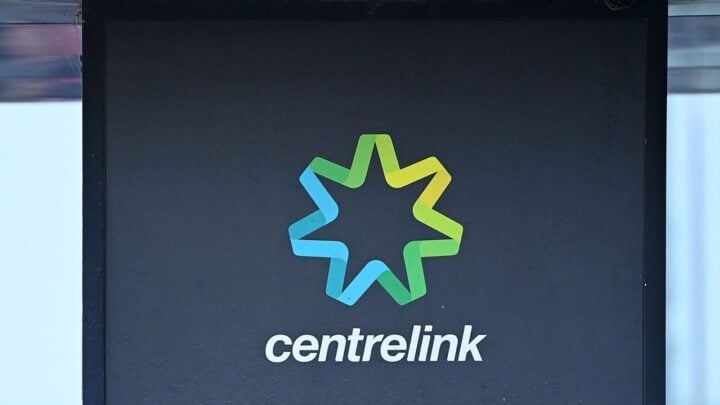 The deceased estates of 3,300 people are among those left to receive refunds from Centrelink’s controversial Robodebt scheme. The group forms part of the 6 per cent of Australians who are yet to have their debts refunded or wiped.

The newest update on the debacle comes after Services Australia officials faced fresh questioning on Thursday regarding their decision to continue running the scheme despite warnings the program was unlawful dating back to 2017. Senate estimates heard that Services Australia has now repaid $697 million of the $721 million it promised to repay after the controversial scheme was scrapped back in May.

Out of the 487,671 debts refunded, the agency has been unable to contact around 28,000 Australians who are still owed money, with Services Australia Chief Executive Rebecca Skinner saying the agency has attempted to contact missing payees via phone calls, emails and SMS three of four times.

Around 1,620 people on cashless debit cards have received refunds already, with payments averaging around $1,811 and the highest payment surpassing $30,000. Cashless debit cards are issued by the government and can be used like a regular bank card except they cannot be used to buy alcohol or gambling products, some gift cards or to withdraw cash.

The original estimates expected around 373,000 people to receive refunds after Centrelink ran the unlawful program from 2015 to 2019. Last month, Gordon Legal claimed in court documents that the government was aware the scheme was unlawful while it was running, a statement which the Commonwealth strongly denies.

Soon after the scheme came to an end, Prime Minister Scott Morrison apologised for any “hurt or harm” caused by the government handling of the issue, adding that it was a “difficult job” to raise and recover debts on behalf of taxpayers.

It is not yet clear whether the 3,000-plus deceased estates waiting for refunds include those who died after repaying the debt, or if they relate to people who were already deceased when they were slapped with the debt – which unfortunately was the case for as many as 200 dead Australians, according to a Senate hearing in 2019.

One of the more notable cases of this was revealed in June when one grieving Australian mother hit out at Centrelink after she received a bill for her son’s debt six months after he passed away. Her son Bruce, 49, passed away from a genetic disorder in 2018 before she was slapped with a letter asking her to pay her son’s debts that totalled $6,744.52.

What do you think of the robodebt scheme?