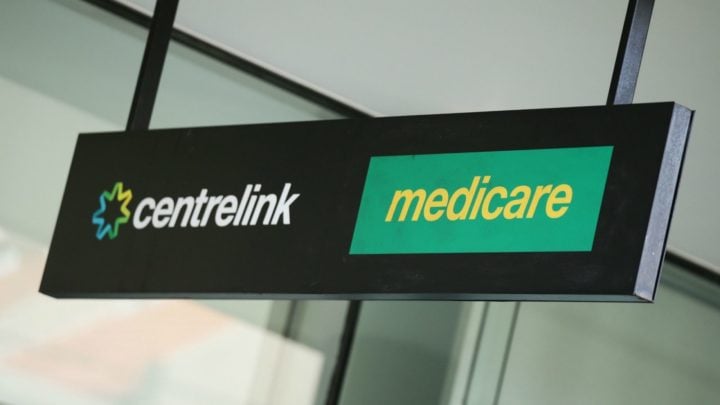 A distraught mother has hit out at Centrelink in a fiery rant after she was slapped with a bill for her son’s debt six months after he passed away.

Appearing on the ABC’s 7.30 program, which is set to air tonight, Anastasia McCardel revealed that the government agency chased her late son Bruce for money owing to them as part of its controversial robodebt scheme.

Bruce, who was born with Noonan syndrome, a genetic disorder which prevents normal development in various parts of the body, sadly passed away in November 2018 at the age of 49. However his mother has now spoken out, claiming she received a phone call and a letter from Centrelink six months after he died asking her to pay her son’s ‘debts’ which totalled $6,744.52.

“It was basically along the lines of Bruce owed them money,” she reportedly told the program. “She made out that I was responsible for those payments.”

The debt claim was allegedly generated as part of Centrelink’s heavily criticised robodebt scheme, which matches income data from the Australian Tax Office (ATO) with welfare payments reported to the government agency.

“I wanted to know how they thought Bruce would have worked his way through this paperwork when he was actually dead,” the devastated mother added. “I actually got quite angry.”

According to the ABC, the Department of Human Services has a policy for recovering debts from deceased individuals, which sets out how and when family members should be contacted, as well as under what circumstances debts can be recovered from a deceased person’s estate.

However, Anastasia has slammed the department, saying they’ve certainly “not done the right thing here”.

She told the program: “They’ve actually not noted that Bruce died last November, presuming from the way they address that letter.”

Meanwhile, a spokesperson for the Department of Human Services told the 7.30 program they always put people at the centre of their work, adding they “provide a service that is sensitive to individual needs and life events”.

Do you think the mother is right to criticise the government agency? Have you, or anyone you know, been stung by the robodebt scheme?