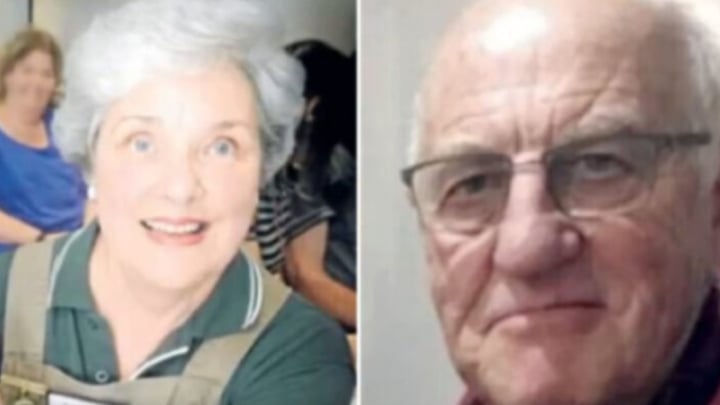 Former pilot Greg Lynn will stand trial for the alleged murders of missing campers Russell Hill and Carol Clay, after it was found that there “is sufficient weight to support a conviction”.

Lynn was arrested in relation to the camper’s disappearance on November 21, 2021 and was later charged with two counts of murder after he was questioned for several days by police.

Hill and Clay were last heard from on March 20, 2020 when they were camping in the Wonnangatta Valley. The couple’s campsite was discovered by campers on March 21 allegedly destroyed by fire near Dry River Creek Track, Hill’s vehicle was allegedly found with signs of minor fire damage.

Police located the remains of the pair in Victoria’s bushland in November 2021 after an extensive search.

“Victoria Police can confirm that forensic testing on human remains located near Dargo in November 2021 has now been completed,” a police statement revealed at the time.

“The Coroner has advised Victoria Police that the remains are that of Russell Hill and Carol Clay.”

“I’ve considered the totality of the evidence in the hand-up brief and the evidence heard during this committal proceeding,” Sonnet told Melbourne Magistrates’ Court.

“I’m satisfied in respect of both charge one and two that there is sufficient weight to support a conviction.”

Lynn responded “not guilty your honour” to the charges against him and did not enter an application for bail.

As the hearing drew to a close, Sonnet thanked the family members of Hill and Clay who were in attendance for the “dignity” that they displayed during a very “difficult experience”.

Lynn will next appear in the Supreme Court in February.

New details regarding the couple’s fate came to light during the committal hearing, including a possible theory that Hill and Lynn allegedly became involved in an altercation.

During the hearing Victoria Police forensic officer Mark Gellatly was questioned regarding the possibility that Clay may have been allegedly struck following an accidental gun shot as Hill and Lynn allegedly fought.

“The two were wrestling over the gun causing an accidental discharge, or causing discharge, which struck Ms Clay in the head while positioned on the (passenger) side of Mr Hill’s vehicle,” Lynn’s barrister Dermot Dann queried.

Gellatly told the court that as part of the investigation he examined several vehicles, including a white LandCruiser ute.

“One possible bloodstain was located on an armrest,” he told the court,

Gellatly explained that further testing was unable to confirm the substance was blood.