‘Maybe it’s the old nose’: Rod Stewart credits his success with the ladies to his nose 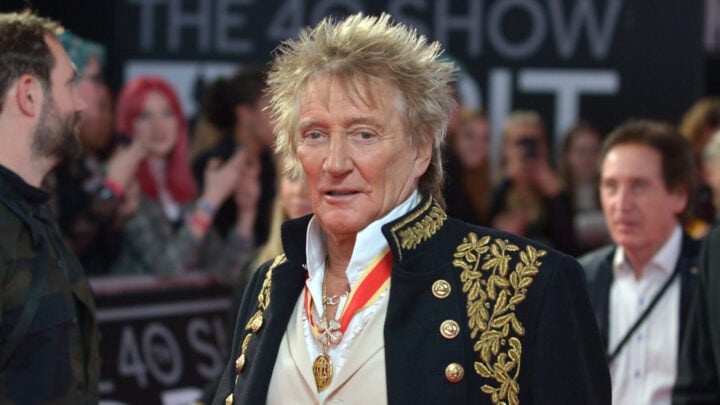 Stewart now looks back on his former self, admitting he had behaved immaturely in the past. Source: Getty

Iconic rock singer-songwriter Rod Stewart, 77, showcased some rather “intimate” parts of his life in a recent interview with the Daily Star, attributing his luck with women to none other than his “old nose”.

The rockstar admitted that despite his notorious success with women in the bedroom, he doesn’t find himself all that attractive.

“I’ve been very lucky because I don’t think I am that attractive, but I must have something about me,” Stewart said.

Nonetheless, Stewart now looks back on his former self, admitting he had behaved immaturely in the past, especially when it came to his affair with actress Kelly Le Brock whilst he was in a relationship with model, Kelly Emberg.

“Let me tell you – looking back, it was nothing to be proud of… seriously,” he said.

The Do Ya Think I’m Sexy singer, famously known for being a womanizer, says he struggles to recall past examples of his own sexual adventures.

Stewart admitted he felt “embarrassed” about a time “back in the day” when he’d had sex in the lavatories at a Los Angeles restaurant between meals. Despite feeling some shame towards his actions, he candidly admitted he felt a kind of satisfaction at the idea.

According to the Daily Star, when reminded in a US TV interview with Bill Maher, Stewart couldn’t recall the raunchy incident.

“You are exaggerating. I don’t think I ever did that!” Stewart said before Maher jogged his memory, reminding Stewart he had written about the story in his 2013 autobiography, Rod: The Autobiography.

“I am sort of embarrassed about what I did and sort of proud. It was a totally different era,” he confided.

Stewart is currently married to English model, Penny Lancaster, the couple tied the knot in 2007. He was previously married to New Zealand model Rachel Hunter between 1990-2006 and to American actress Alana Stewart between 1979-1984.

He and his current wife, Penny Lancaster, share two children together, son, Alastair, 16 and daughter, Aiden, 11.