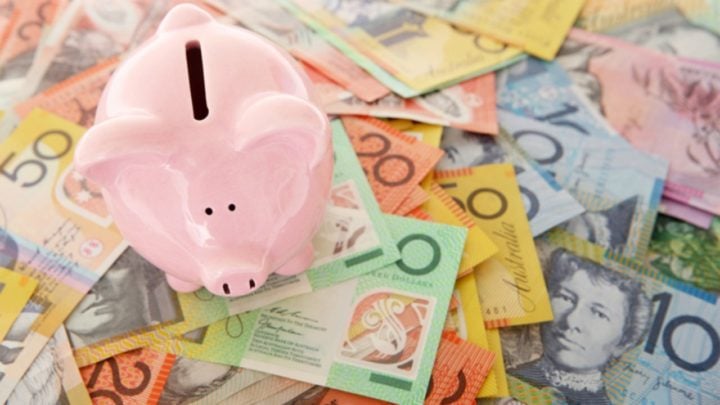 The Productivity Commission released its report in January, with recommendations that could benefit the savings of future retirees. Source: Getty.

Australia’s retirement incomes system is going to get a full review, on the back of wide-ranging recommendations made by the Productivity Commission earlier this year.

Following the Coalition’s surprise election win less than two weeks ago, Josh Frydenberg retained his position on the front bench as treasurer and has now confirmed he will initiate a review into retirement incomes, focusing on superannuation, the Age Pension and taxation.

Speaking to the Australian Financial Review this week, Frydenberg said he would consult with Prime Minister Scott Morrison’s new Cabinet – which was sworn in on Wednesday – and the Treasury to review the current system, as proposed by the advisory body in its 722-page report.

Frydenberg suggested the review would be conducted before legislated changes to superannuation contributions come into effect, which will see the super guarantee increase from 9.5 per cent to 12 per cent by rising by 0.5 cent per cent each year for five years from July 2021.

While the reforms have not yet been outlined, with no fixed date or plan announced by the treasurer’s office, possible changes could include reducing the tax breaks on super payouts, because the Productivity Commission questioned whether the cost of tax breaks on super was cancelling out any benefit to the public purse of reducing older Australians’ reliance on the pension.

Other recommended reforms put forward by the Productivity Commission include the cancellation of licences of super funds that repeatedly underperform over a period eight years, if the fund fails to turn things around within a 12-month period. It was also suggested that Australian workers be provided with a list of the top 10 superannuation funds to choose from when they start a new job.

The report, which was handed to the Coalition before Christmas and released publicly in January, also raised the issue of people unintentionally holding multiple accounts, having found that around a third of all super accounts fell into this category.

The Productivity Commission believes that reducing multiple super accounts, cutting the impact of insurance fees, increasing competition and getting people into better-performing funds would deliver an estimated $3.8 billion a year overall in superannuation balance improvements. For someone starting their first job now and retiring in 2064, the report estimated these changes would equate to an additional $533,000 when they retired, while a 55-year-old could pocket an extra $79,000 at retirement.

Industry Super Australia Chief Executive Bernie Dean spoke about the importance of the proposed reforms following the election result, stressing that a failure to address shortcomings in the system could have a “devastating impact” on the retirement savings of many Australians.

“The Royal Commission and Productivity Commission made it clear that the chronic underperformance plaguing parts of the system and incidence of multiple accounts will have a devastating impact on Australians’ retirement savings unless there is significant reform,” Dean said in a statement.

“We need to ensure dud underperforming funds are weeded out from the system, and that there is a framework in place to connect people to a single, high-performing and quality checked fund – whether by default or choice.”

The news of Frydenberg’s review was also welcomed by the Grattan Institute, however the think tank stressed that in order for Australia’s retirement incomes system to better accommodate for the needs of older Australians, definitive “goalposts need to be set up”.

“Our retirement incomes system has never had a formal objective,” institute CEO John Daley and fellow Brendon Coates said in a statement. “The review should start by setting the retirement living standard that the system should aim for.

“We think that instead the review should define a new standard to help keep score. It would be sufficient to ensure older Australians don’t live in poverty. And it should also ensure most Australians have roughly the same living standard in retirement as they had while working. Because incomes vary, a one-size-fits-all approach cannot work.”