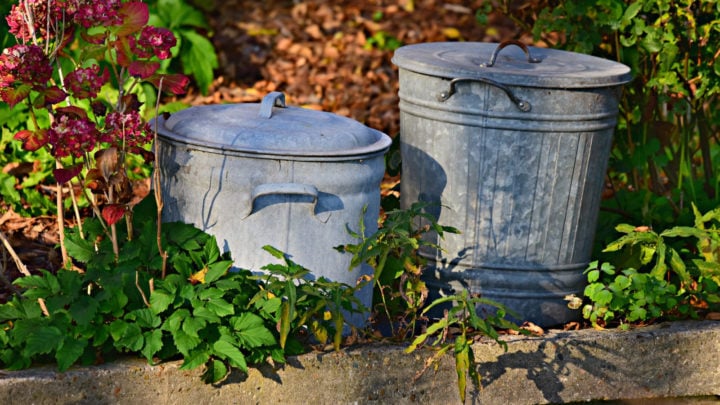 A retired man purchased a home near a high school. He spent the first few weeks of his retirement in peace.

Then a new school year began. One afternoon, three loud young boys came down his street, beating merrily on every bin they came across. The crashing sounds continued day after day, until finally the old man decided it was time to take some action.

The next afternoon, he walked out to meet the boys as they banged their way down the street. Stopping them, he said: “You kids are a lot of fun. I used to do the same thing when I was your age. Will you do me a favour? I’ll give you each a dollar if you’ll promise to come around every day and do your thing.”

The boys were more than happy and continued to bang the bins. After a few days, the old man greeted the kids again, but this time he had a sad smile on his face.

“This recession’s really putting a big dent in my income,” he told them.

The kids were obviously unimpressed, but they accepted it and continued their afternoon activities.

A few days later, the man approached them again. “Look,” he said, “I haven’t received my payment check yet, so I’m not going to be able to give you more than 25 cents. Will that be okay?”

“That’s it?” the drum leader replied. “If you think we’re going to waste our time, beating these around for 25 cents, you’re nuts! No way, mister. We quit!”

And the old man enjoyed peace and serenity for the rest of his days.