Starts at 60 Daily Joke: A man walked into the doctor’s office 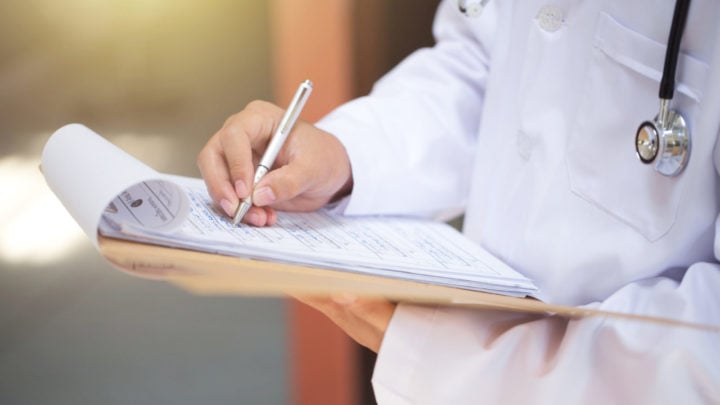 Following my orders? What are you talking about? I gave you no such order." Source: Getty.

A man walked into his doctor’s office and sat down. His doctor crossed his arms and angrily looked at the man.

He said: “I see you’re over a month late for your appointment. Don’t you know that nervous disorders require prompt and regular attention? What’s your excuse?”

The man shrugged his shoulders and replied: “I was just following your orders, Doc.” The doctor became even more angry and yelled back: “Following my orders? What are you talking about? I gave you no such order.”

“Don’t you remember, Doc?” the man responded, “You told me to avoid people who irritate me.”