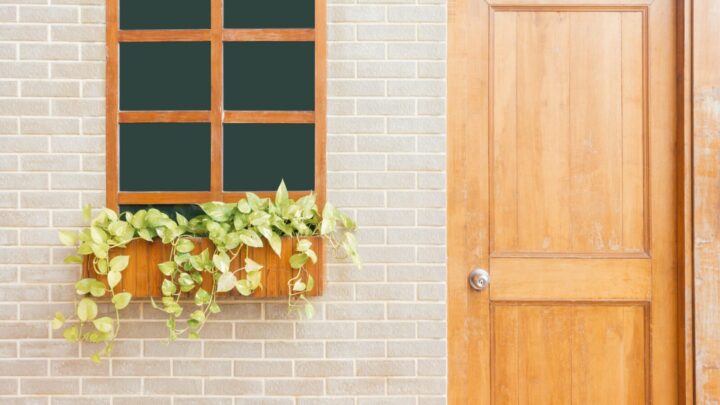 The woman wasn't interested in what they had to offer. Source: Pexels.

Two salesmen were going door to door, and knocked on the door of a woman who was not happy to see them. She told them in no uncertain terms that she did not want to hear their offer and slammed the door in their faces.

Convinced these rude young people were sticking their foot in the door, she reared back to give it a slam that would teach them a lesson, when one of them said: “Ma’am, before you do that again you need to move your cat.”

A young Scottish boy tried his luck in Australia

There was a young Scottish boy called Angus who decided to try life in Australia. He found an apartment in a small block and settled in. After a week or two, his mother called from Aberdeen to see how her son was doing in his new life.

“I’m fine,” Angus said. “But there are some really strange people living in these apartments. One woman cried all day long, another lies on her floor moaning, and there is a guy next door to me who bangs his head on the wall all the time.”

“Well, ma laddie,” said his mother. “I suggest you don’t associate with people like that.”

“Oh,” replied Angus. “I don’t, Mam, I don’t. No, I just stay inside my apartment all day and night, playing my bagpipes.”

An investment counsellor decided to hire a lawyer

An investment counsellor decided to go out on her own. She was shrewd and diligent, so business kept coming in, and pretty soon she realised that she needed an in-house counsel. She began to interview young lawyers.

“As I’m sure you can understand,” she started off with one of the first applicants, “in a business like this, our personal integrity must be beyond question.” She leaned forward. “Mr Peterson, are you an honest lawyer?”

“Honest?” replied the job prospect. “Let me tell you something about honest. Why, I’m so honest that my father lent me $15,000 for my education, and I paid back every penny the minute I tried my very first case.”

“Impressive. And what sort of case was that?”

The lawyer squirmed in his seat and admitted: “He sued me for the money.”