Daily Joke: A man walks into a doctor’s office 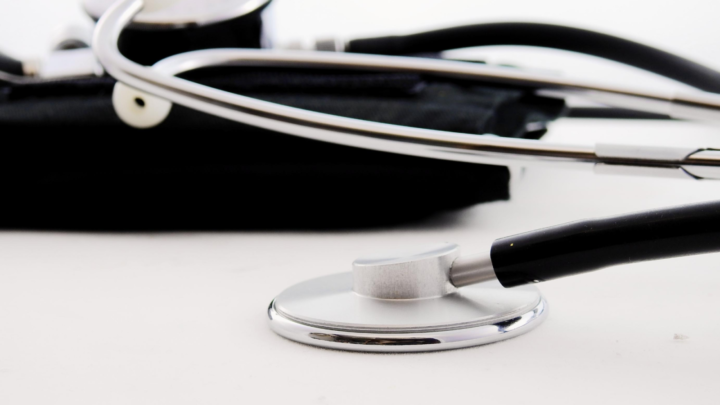 So she took down his height, weight, a complete medical history and told him to wait in the examining room. Source: Pexels.

A man walked into a doctor’s office and the receptionist asked him what had had. He said: “Shingles”. So she took down his name, address, and medical insurance number and told him to have a seat.

Fifteen minutes later a nurse’s aide came out and asked him what he had. Again, he said: “Shingles”. So she took down his height, weight, a complete medical history and told him to wait in the examining room.

A half-hour later, a nurse came in and asked him what he had. He said: “Shingles”. She gave him a blood test, a blood pressure test, an electrocardiogram, told him to take off all his clothes and wait for the doctor.

An hour later the doctor came in and asked him what he had. He said: “Shingles”.

The doctor said: “Where?”

He said: “Outside in the truck. Where do you want them?”

A man went to prison

A man is sent to prison for the first time. At night, the lights in the cell block are turned off, and his cellmate goes over to the bars and yells: “Number twelve!”

The new guy asks his cellmate what’s going on. “Well,” says the older prisoner. “We’ve all been in this here prison for so long, we all know the same jokes. So we just yell out the number instead of saying the whole joke.”

So the new guy walks up to the bars and yells: “Number twenty-nine!” This time the whole cell block rocks with the loudest laughter, prisoners rolling on the floor laughing hysterically.

When the guffaws die down, the bewildered new guy turns to the older prisoner and asks: “How come you guys were laughing so hard this time?”

“Oh,” says the older man wiping tears from his eyes. “We’d never heard that one before.”

A man was walking down the street with a baby ape

A man was walking down the street with a baby ape in his arms when a friend stopped him and asked what he was doing with the chimp.

“I just bought this ape as a pet. We have no children, so he’s going to live with us – just like one of the family. He’ll eat at the same table with us. He’ll even sleep in the same bed with me and my wife.”