Daily Joke: Little Johnny was going to be late for football practice 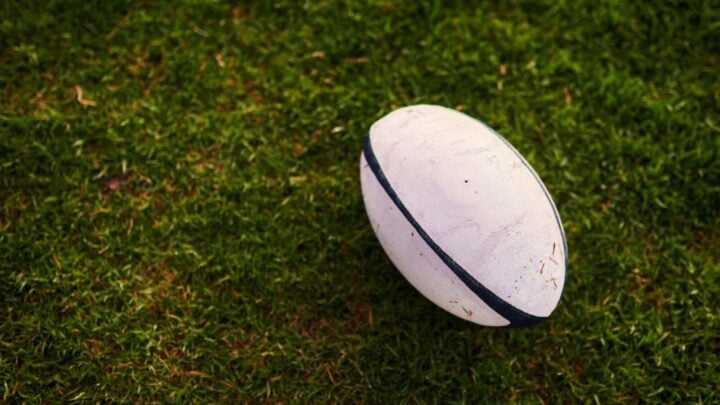 "I'm late for football practice. Would you please do my homework for me?" Source: Getty.

Little Johnny was going to be late for football practice

“Dad,” said Little Johnny. “I’m late for football practice. Would you please do my homework for me?”

“That’s okay,” replied Little Johnny. “You could at least give it a try, couldn’t you?”

A homeowner paid a painter for his work

A homeowner was delighted with the work a painter had done on his house. “You did a great job.” he said and handed the man a cheque. “Also, as a bonus, here’s an extra $100 to take the missus out to dinner and a movie.”

Later that night, the doorbell rang and it was the painter. “What’s the matter,” asked the homeowner. “Did you forget something?”

“No,” replied the painter. “I’m just here to take your missus out to dinner and a movie like you asked.”

Little Johnny’s aunt was visiting and kept going on and on about her husband. “When he went overseas during the last war he carried my picture through every battle.”

Little Johnny interrupted her with a question, “Did he use it to scare the enemy off?”