Daily Joke: An old man was being bothered by some young boys on his street 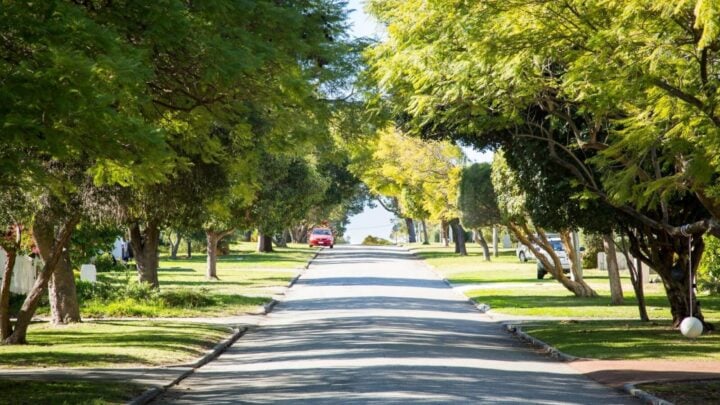 A wise old gentleman retired and purchased a modest home near a junior high school. He spent the first few weeks of his retirement in peace and contentment. Then a new school year began. The very next afternoon three young boys, full of youthful, after-school enthusiasm, came down his street, beating merrily on every trash can they encountered. The crashing percussion continued day after day, until finally the wise old man decided it was time to take some action.

The next afternoon, he walked out to meet the young percussionists as they banged their way down the street. Stopping them, he said: “You kids are a lot of fun. I like to see you express your exuberance like that. In fact, I used to do the same thing when I was your age. Will you do me a favour? I’ll give you each a dollar if you’ll promise to come around every day and do your thing.” The kids were elated and continued to do a bang-up job on the trash cans.

After a few days, the old-timer greeted the kids again, but this time he had a sad smile on his face.

“This recession’s really putting a big dent in my income,” he told them. “From now on, I’ll only be able to pay you 50 cents to beat on the cans.”

The noisemakers were obviously displeased, but they did accept his offer and continued their afternoon ruckus. A few days later, the wily retiree approached them again as they drummed their way down the street.

“Look,” he said. “I haven’t received my pension cheque yet, so I’m not going to be able to give you more than 25 cents. Will that be okay?”

“A lousy 25 cents?” the drum leader exclaimed. “If you think we’re going to waste our time, beating these cans around for 25 cents, you’re nuts! No way, mister. We quit!”

And the old man enjoyed peace.

A businessman had to spend a few days in the hospital

A big-shot businessman had to spend a couple of days in the hospital. He was a royal pain to the nurses because he bossed them around just like he did his employees. None of the hospital staff wanted to have anything to do with him. The head nurse was the only one who could stand up to him.

She came into his room and announced: “I have to take your temperature.” After complaining for several minutes, he finally settled down, crossed his arms and opened his mouth. “No, I’m sorry,” the nurse stated, “but for this reading, I cannot use an oral thermometer.”

This started another round of complaining, but eventually he rolled over and bared his rear end. After feeling the nurse insert the thermometer, he heard her announce: “I have to get something. Now you stay just like that until I get back.”

She left the door to his room open on her way out. He cursed under his breath as he heard people walking past his door, laughing.

After almost an hour, the man’s doctor came into the room.

Angrily, the man answered: “What’s the matter, Doc?” Haven’t you ever seen someone having his temperature taken before?”

After a pause, the doctor confessed with a suppressed laugh in his voice: “Well, no, I guess I haven’t. Not with a carnation, anyway!”

A truck driver was driving along the highway

A truck driver was driving along on the highway. He passed a sign that said: “Low bridge ahead.”

Before he knew it, the bridge was right ahead of him and he could not avoid getting stuck underneath it. Cars were backed up for kilometres.

Finally, a police car pulled up. The officer got out of his car and walked around to the truck driver, put his hands on his hips and said: “Got stuck, huh?”

The gutsy truck driver said: “No officer, I was delivering this bridge and ran out of gas!”