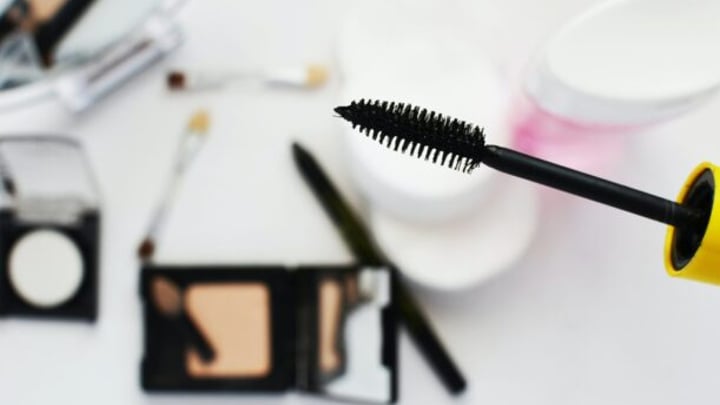 "Darling, honestly, what age would you say I am?" Source: Pexels.

Joe’s wife bought a new line of expensive cosmetics guaranteed to make her look years younger. After spending hours in front of the mirror applying the ‘miracle’ products, she asked: “Darling, honestly, what age would you say I am?”

Looking over her carefully, Joe replied: “Judging from your skin, twenty; your hair, eighteen; and your figure, twenty five.”

“Oh, you flatterer!” she gushed.

“Hey, wait a minute!” Joe interrupted. “I haven’t added them up yet.”

A university student had a test

Joe, a university student, was taking a course in ornithology, the study of birds. The night before the biggest test of the semester, Joe spent all night studying. He had the textbook nearly memorised. He knew his class notes backward and forward. Joe was ready.

The morning of the test, Joe entered the auditorium and took a seat in the front row. On the table in the front was a row of ten stuffed birds. Each bird had a sack covering its body and only the legs were showing. When class started, the professor announced that the students were to identify each bird by looking at its legs and give its common name, species, habitat, mating habits, etc.

Joe looked at each of the birds’ legs. They all looked the same to him. He started to get angry. He had stayed up all night studying for this test and now he had to identify birds by their legs? The more he thought about the situation, the angrier he got.

Finally he reached his boiling point. He stood up, marched up to the professor’s desk, crumpled up his exam paper and threw it on the desk. “What a ridiculous test!” he told the prof. “How could anyone tell the difference between these birds by looking at their legs? This exam is the biggest rip-off I’ve ever seen!”

With that, Joe turned and stormed toward the exit. The professor was a bit shocked, and it took him a moment to regain his composure. Then, just as Joe was about to walk out the door, the prof shouted out: “Wait a minute, young man, what’s your name?”

Joe turned around, pulled up his pant legs and hollered: “You tell me, prof! You tell me!”

A young bachelor invited his mother over

John, a well-to-do bachelor, invited his mother over for dinner one night. During the meal, the mum couldn’t help but notice how attractive the house keeper was, and wondered if there was more going on than meets the eye. John sensing what his mother was thinking said to her: “I know what you’re thinking, mum, but I assure you my relationship with the house keeper is purely professional.”

A few days later he receives a note from his mother. “John: I’m not saying you sleep with your house keeper, nor am I saying you’re not. But the fact remains that if she were sleeping in her own bed she would have found the gravy ladle by now. Love, Mum”.