Daily Joke: A millionaire held a pool party with a crowd of guests 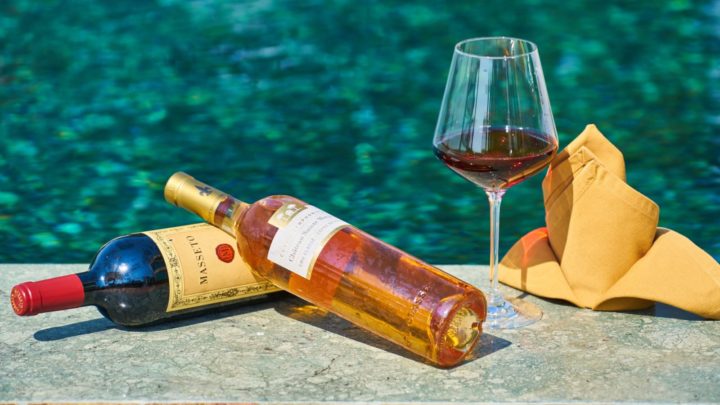 The man asked his party a question. Source: Pexels.

Once there was a millionaire, who collected live alligators. He kept them in the pool out the back of his mansion. The millionaire also had a beautiful daughter who was single. One day he decided to throw a huge party, and during the party he announced: “My dear guests, I have a proposition to every man here. I will give one million dollars or my daughter to the man who can swim across this pool full of alligators and emerge alive!”

As soon as he finished his last word, there was the sound of a large splash! There was one guy in the pool swimming with all he could and screaming out of fear. The crowd cheered him on as he kept stroking as though he was running for his life. Finally, he made it to the other side with only a torn shirt and some minor injuries. The millionaire was impressed.

He said: “My boy that was incredible! Fantastic! I didn’t think it could be done! Well I must keep my end of the bargain. Do you want my daughter or the one million dollars?”

The guy said: “Listen, I don’t want your money, nor do I want your daughter! I want the person who pushed me in that water!”

Two women were sitting on a bench

Two old women were sitting on a bench waiting for their bus. The buses were running late, and a lot of time passed. Finally, one woman turned to the other and said: “You know, I’ve been sitting here so long, my butt fell asleep!”

The other woman turned to her and said: “I know! I heard it snoring!”

Eight-year-old Sally brought her report card home from school. Her marks were good with mostly A’s and a couple of B’s.

However, her teacher had written across the bottom: “Sally is a smart little girl, but she has one fault. She talks too much in school. I have an idea I am going to try, which I think may break her of the habit”.

Sally’s dad signed her report card, putting a note on the back: “Please let me know if your idea works on Sally because I would like to try it out on her mother”.

Driving down a remote road, a motorist sees a sign that says: “Watch For Fallen Rocks”.

A couple of kilometres of careful driving later, he spots some pebbles and stops to pick a few up. Arriving in the next town, the motorist carries the stones into the highway maintenance office.

Placing them on the counter, he says to an official: “Here are your fallen rocks. Now where’s my watch?”