Daily Joke: A man was pulled over for speeding 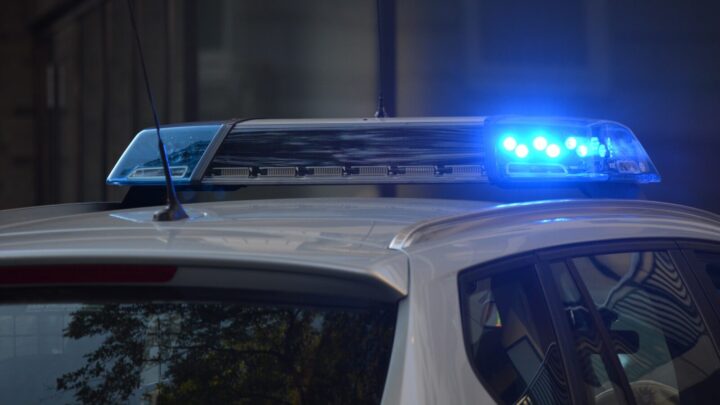 However, as they passed a speed trap, he got nailed with an infrared speed detector and was pulled over. Source: Pexles.

A man was speeding down a highway, feeling secure in a gaggle of cars all traveling at the same speed. However, as they passed a speed trap, he got nailed by an infrared speed detector and was pulled over.

The officer handed him the citation, received his signature and was about to walk away when the man asked: “Officer, I know I was speeding, but I don’t think it’s fair – there were plenty of other cars around me who were going just as fast, so why did I get the ticket?”

“Ever go a fishing?” the policeman suddenly asked the man.

The officer grinned and added: “Did you ever catch them all?”

An old man challenged a young man at a construction site

The strong young man at the construction site was bragging that he could outdo anyone in a feat of strength. He made a special case of making fun of one of the older workmen. After several minutes though, the older worker had had enough.

“Why don’t you put your money where your mouth is,” he said. “I will bet a week’s wages that I can haul something in a wheelbarrow over to that outbuilding that you won’t be able to wheel back.”

“You’re on, old man,” the young man bragged replied. “Let’s see what you got.”

The old man reached out and grabbed the wheelbarrow by the handles. Then, nodding to the young man, he said: “All right. Get in.”

A pilot was descending over a landing

A pilot and a co-pilot were descending for a landing at an airport they had never been to before. The pilot looked out of the front window and suddenly exclaimed to the co-pilot: “Holy cow! Look how short the runway is! I’ve never seen one that short!”

The co-pilot looked out the windshield. “Wow! you’re right! That’s incredible! Are you sure we can make it?”

“Well we better, we’re almost out of fuel.”

So the captain got on the intercom, and notified the passengers to put their heads between their knees, and prepare for an emergency landing. Then he set the flaps to full down, and slowed the plane to just over stall speed. The big jumbo jet came screaming in, on the ragged edge of control. The pilot’s hands were sweating, the co-pilot was praying.

They touched down, and came screeching to a halt just before the edge of the runway, the tires smoking.

“That was close!” yelled the captain. “That runway was short!”