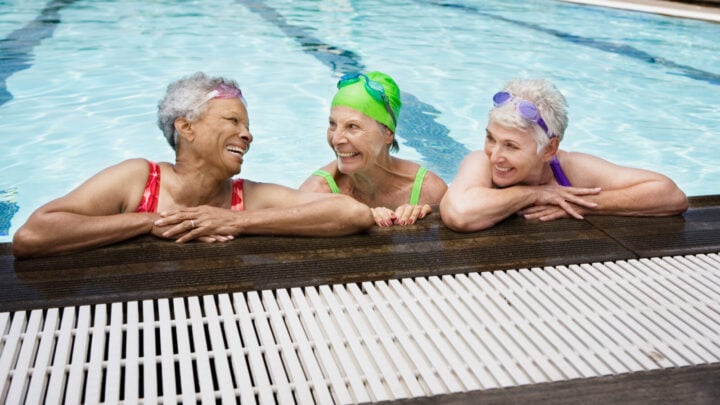 As published by the US journal BMJ, regular exercise, eating well and maintaining cognitive stimulation can prevent the onset of dementia.

The research stated: “This investigation suggests that a prolonged life expectancy owing to a healthy lifestyle is not accompanied by an increased number of years living with Alzheimer’s dementia.”

The study involved participants aged 65 and older with no prior history of Alzheimer’s, whose positive lifestyle factors such as avoiding fast food and going for regular walks were assessed.

Cognitive stimuli such as reading and crosswords were included in the scoring system that ranged from zero to one depending on whether there was adequate engagement.

A minimum of five lifestyle factors were needed to accurately estimate the longevity of cognitive ability, with a higher score meaning a healthier lifestyle.

“On average, the total life expectancy at age 65 in women and men with four or five healthy factors was 24.2 and 23.1 years, of which 10.8% and 6.1% were spent with Alzheimer’s dementia,” the research found.

Recently, Alzheimer’s & Dementia: The Journal of the Alzheimer’s Association, published a study suggesting lifestyle habits such as napping could be linked to dementia.

“Our results not only suggest that excessive daytime napping may signal an elevated risk of Alzheimer’s dementia, but they also show that faster yearly increase in daytime napping may be a sign of deteriorating or unfavored clinical progression of the disease.”

According to Dementia Australia, “Alzheimer’s disease is the most common form of dementia, affecting up to 70% of all people with dementia”.

How do you stick to a healthy lifestyle?