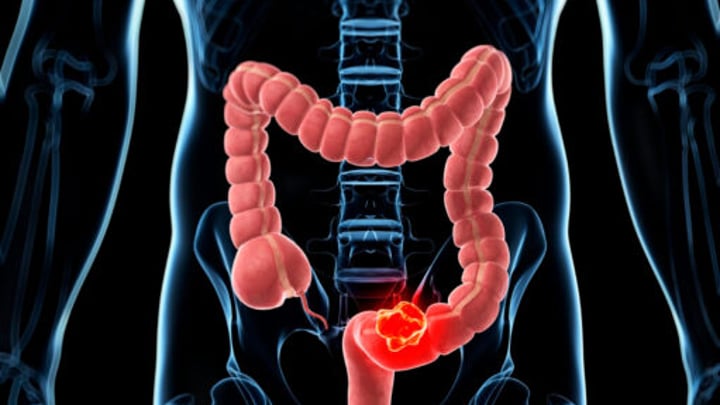 It is estimated that just over 15,500 people per year, in Australia alone, will develop bowel cancer. Bowel cancer accounts for 11 per cent of all deaths from cancer, making it the second most common cause of cancer deaths in Australia, second only to lung cancer.

Any new research suggesting simple preventative measures to prevent bowel cancer is certainly most welcome. A study from Texas published in the medical journal “Gut Microbes” has suggested that consuming spinach on a regular basis appears to reduce bowel cancer risk. Spinach has a variety of excellent nutrients that seem to inhibit the growth of polyps. This appears to be the case with genetic or non-genetic bowel cancer.

Other interesting findings from the study suggest that gut microbiota, the colony of bacteria living in our gut, make a significant impact on the development of bowel cancer.

It is interesting to note that only 10 to 15 per cent of bowel cancer cases appear to be the hereditary, familial type. Also, only between 5and 10 per cent of polyps in the bowel develop into bowel cancer.

In this study from Texas, particular rats that were genetically primed to develop familial adenomatous polyps (a well-known precursor for bowel cancer) were fed spinach for a period of 26 weeks. This study demonstrated that the regular consumption of spinach could delay the growth of polyps.

It is suggested that the rich source of several nutrients in spinach contribute to this positive effect. When the researchers delved deeper into why this was the case, it appeared to be due to the variety of gut bacteria living in the colon along with the positive metabolites produced during the interaction between these gut bacteria and the colon itself. The study of this process is known as metabolomics. The healthy gut bacteria metabolise the nutrients in spinach and release certain substances such as linoleic acid and short-chain fatty acids which have a positive effect in maintaining good health in general,  as well as working to reduce the formation of precancerous, adenomatous polyps. The nutrients in spinach include vitamin K, glutathione and folate as part of this protective effect.

Simply, the modern western diet – which involves a variety of processed carbohydrates and synthetic fats – tends to promote the growth of bowel cancer, by favouring the growth of pathogenic bacteria. These bacteria promote colonic polyps by forming toxic chemicals within the colonic environment. It appears that the regular consumption of fruit and vegetables and, in particular, vegetables such as spinach, is to be associated with a positive benefit in reducing bowel cancer risk, by encouraging healthy bacteria to produce healthy metabolites.

Over the past decade, the evidence has grown that many simple lifestyle factors not only reduce bowel cancer risk, but the risk for all our common killers. If you follow the principles detailed below, you may reduce your risk for all modern diseases by anywhere between 70 and 80 per cent.

Do you know someone who has suffered from bowel cancer?