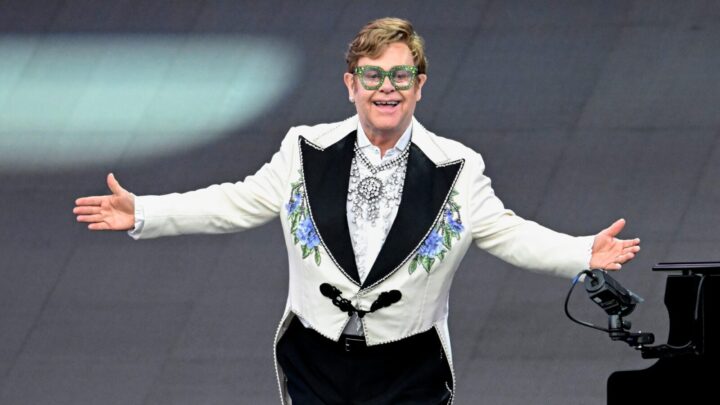 It’s a great time to be an Aussie Elton John fan, as the music legend has announced he will be making a trip Down Under next January for four encore shows before his retirement.

“In 2020 I promised that when I came back to finish my interrupted farewell, I’d perform some encore shows. I love your part of the world dearly and cannot wait to share these concerts with you!” he captioned the video.

“Hello Australia, Kia Ora New Zealand! I am so excited to share my very last Yellow Brick Road Farewell tours with you in January 2023. I cannot believe it will be three whole years since I last visited,” Elton said in his video.

“A huge thank you to Auckland for keeping their tickets to the rescheduled shows for so long. I promised back in 2020 that when we returned we would take the opportunity to play a few encore shows.

“I know the last tickets sold fast and I wanted to be able to say farewell to you all. And Newcastle, I’m finally coming your way for my first Newcastle show ever!

“Join me for a night of memories, singalongs, and a fond farewell.”

The glittering 75-year-old’s Australian shows are scheduled to take place in Sydney, Melbourne, Brisbane, and Newcastle giving fans one last chance to kick up their heels and sing along to some of Elton’s greatest hits one last time.

Michael Chugg who is in charge of promoting the songbird’s Australia tour says Elton’s return to Australia is “quite incredible”.

“It’s wonderful to have him coming back for these shows,” Chugg remarked.

After 52 years of touring and performing live, Elton announced the monumental three-year international farewell tour following news that he plans to retire and slow down to spend more time with his family.

“It’s time to come off the road so I can fully embrace the next important chapter of my life,” the singer said.

“After the tour finishes, I’m very much looking forward to closing off that chapter of my life by saying farewell to life on the road. I need to dedicate more time to raising my children.”

Fans unable to make it to Elton’s farewell tour can still experience the magic of this legacy through his upcoming documentary titled Goodbye Yellow Brick Road: The Final Elton John Performances and the Years That Made His Legend.

Dates and locations for the upcoming Australian shows are as follows:

More information on the upcoming tour can be found on his official tour website.

Will you be watching Elton John's farewell tour?