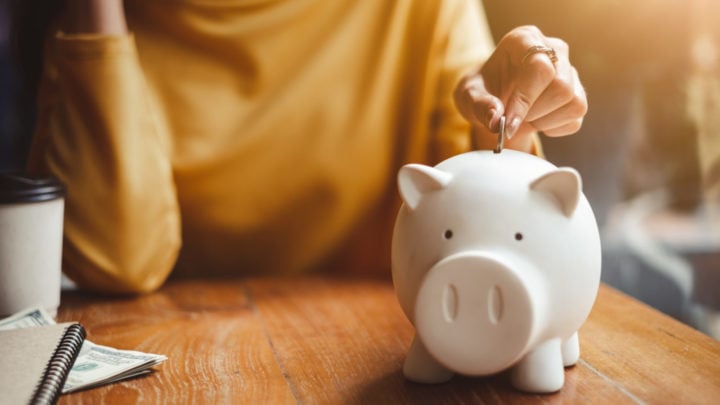 There are a number of factors that can negatively impact a woman's financial security in retirement. Source: Getty

While women have made huge progress over the last few decades in terms of participation in the workforce, there still remains a significant difference between the retirement savings of men and women.

Australian women rank fairly low on a scale which documents how prepared they are for retirement, compared to in other countries. The findings come from the Aegon Retirement Readiness Index which was prepared by researchers at the Aegon Center for Longevity and Retirement.

There are a number of factors that can negatively impact a woman’s financial security in retirement, including:

On a global scale, women’s retirement readiness has improved over the last five years, although Australia has only recently been involved in the study.

On a local front, research from industry body ASFA says while there have been improvements in recent years, there is still a long way to go for women to be as equally prepared for retirement as their male counterparts. In the 60 – 64 age group, 23 per cent of women have no superannuation, compared to 13 per cent of men.

However, on a whole, the prospect for Australian retirees is looking good, according to research by ASFA.

“The good news is that balances have been growing for most individuals because of continued contributions and positive investment earnings,” the report stated. “Many individuals now have substantial superannuation account balances.

“We anticipate that more Australians will achieve a self-reliant retirement in the future as our superannuation system matures and more Australians have lived with the Superannuation Guarantee in place — particularly once it has moved to 12 per cent. Having self-reliant retirees is imperative given that our ageing population will lead to a skewed ratio of workers to retirees, as this will make pensions unaffordable.”

Do you have sufficient superannuation savings for retirement?